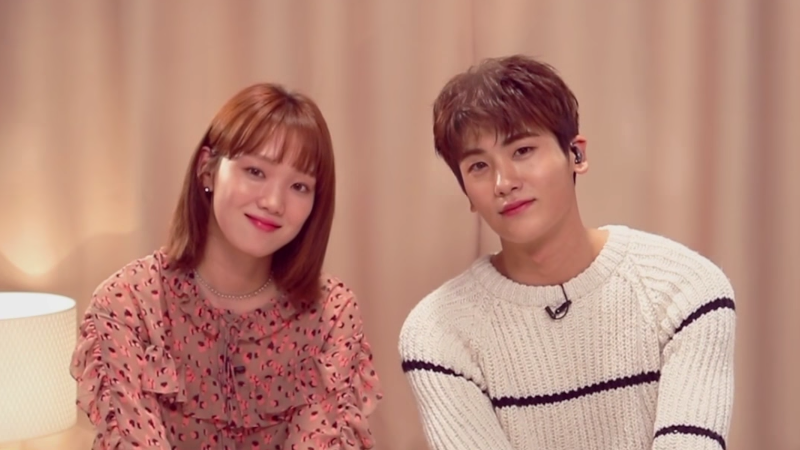 A bonus of animated movies being dubbed into Korean is that often the OSTs of said movies are also remade.

Lee Sung Kyung and ZE:A’s Park Hyung Sik also recently took on this task, as the voice actors for the Korean version of the DreamWorks film “Trolls.” In a video shared by Dingo Studios on February 13, they teamed up for a live and translated version of one of the film’s songs, “True Colors.”

They show off their own unique vocal colors as they harmonize with a simple guitar playing in the background, before more instruments join in. Their voices match just as well as the track’s original singers, Justin Timberlake and Anna Kendrick.

Watch the beautiful live take below and let us know what you think!