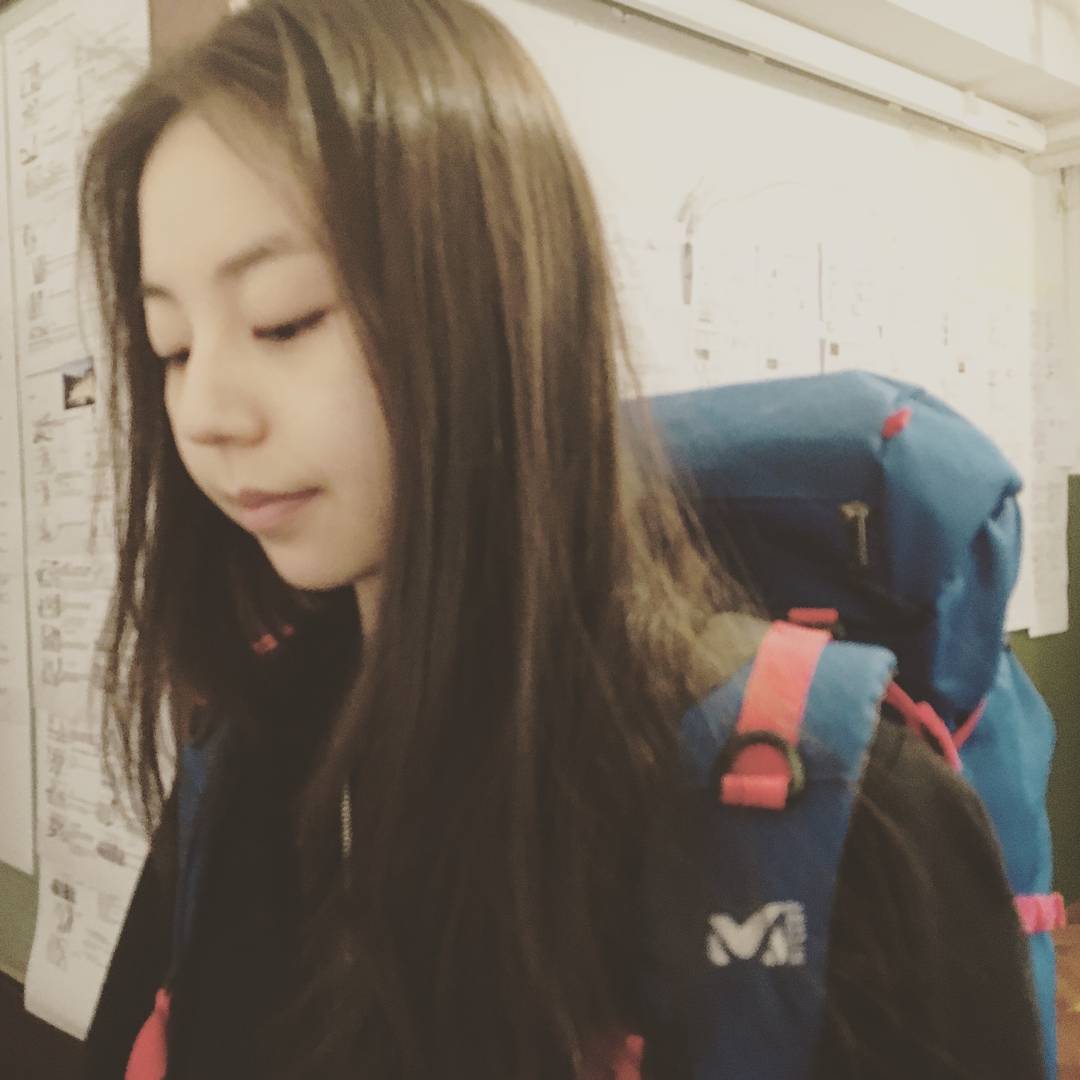 As she has not had an official social media account of her own since her debut, many fans were delighted at the prospect, leaving comments such as “Finally Ahn Sohee has opened an Instagram account,” “I’m so overwhelmed with emotions,” and “I will proclaim today as the anniversary of when Ahn Sohee started Instagram.”

In less than two days since her account opened, Ahn Sohee already has over 25,000 followers on this account, with only two caption-less photos.

Meanwhile, her latest film “Single Rider” will premiere in South Korea on February 22.

Ahn Sohee
How does this article make you feel?