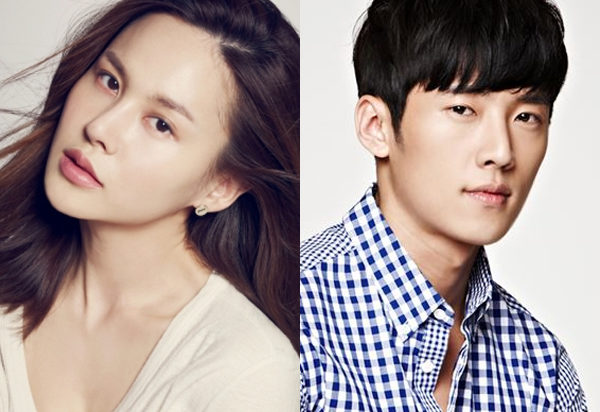 According to news reports, after dating for a year, the couple has decided to break up due to busy schedules.

The couple first met through their participation in the musical “Wicked.” After performing together on stage for many days, their relationship naturally progressed into dating. Unfortunately, both agencies confirmed that the relationship ended last month.

Ivy is a singer who debuted in 2005 with “My Sweet and Free Day” and is perhaps best known for her 2007 hit “Sonata of Temptation.” She is active currently as a musical actress, appearing in “Wicked,” “Aida,” and “Chicago.”

Go Eun Sung is best known for his appearances in musicals such as “Fame,” “Grease,” “Wicked” and “Romeo and Juliet.” He also starred on the JTBC competition show “Phantom Singer” and won third place.