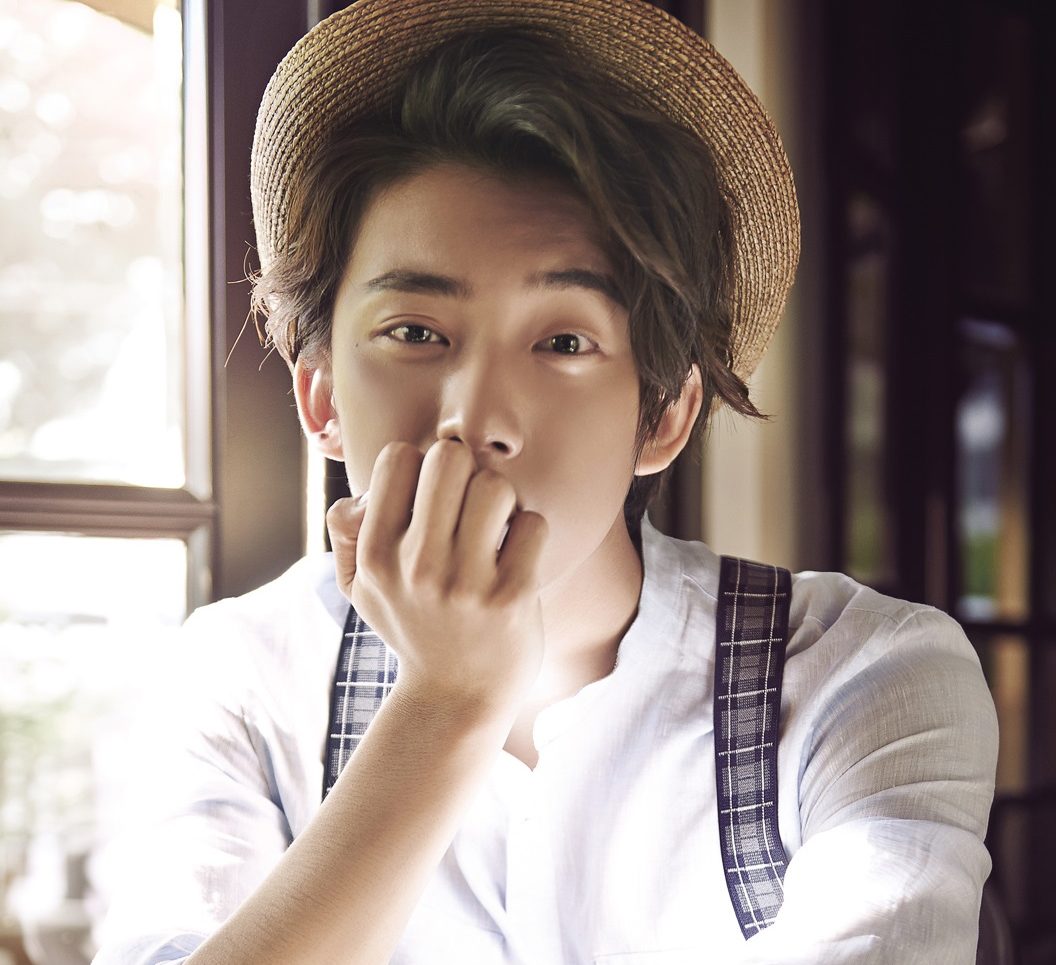 B1A4’s Gongchan has debuted as the model of a new interactive mobile dating game!

Gongchan shared, “I often talked to [B1A4’s] Jinyoung about the game and asked him how I should do it. He encouraged and helped me a lot.”

He joked, “If the members play the game, I think they will have to buy new phones. They might throw and break their phones while playing it.”

When asked which of the B1A4 members he thinks will most strongly react to the game, he responded, “Baro surprisingly can’t stand cheesy things, so if he sees it he will probably cringe.”

The singer then filmed a message for the rest of B1A4, saying, “My members, I’m a game model for ‘I Need a Date.’ I hope you all can pretend you are dating me and enjoy playing. I love you!”

Meanwhile, “I Need a Date” is a virtual dating game where users can experience an interactive virtual romance with Korea’s top idols. The game uses real footage with sophisticated directing and stories by film and drama writers. The series begins with Gongchan, and is to be followed by C.I.V.A’s Kim So Hee, Dal Shabet’s Subin, and Secret’s Hyosung.