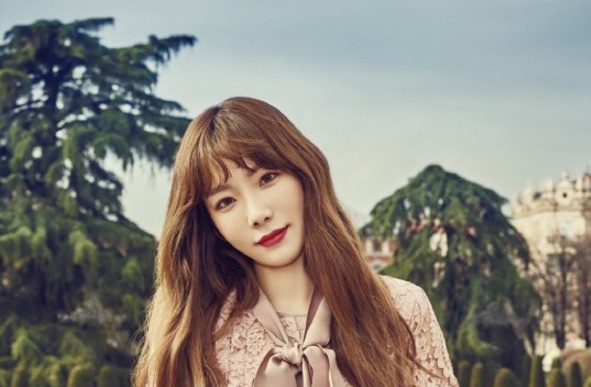 Taeyeon Confirmed To Be Preparing For New Album

Get ready for the return of Taeyeon!

On February 14, SM Entertainment confirmed to news outlets that the Girls’ Generation leader is in the midst of preparing her new album but a date for its release has not yet been decided.

Taeyeon even took to her Instagram to write, “I am always preparing for a new song. You are impatient,” teasing her fans who had been asking for her new track.

This new release would mark her first full length album, since her first solo album that was released in October of 2015. Taeyeon has since released two mini albums and a single “11:11,” which were all met with incredible success. Even songs that were part of a commercial advertisement hit the top of the music charts, further strengthening her reign as the queen of ballads.

Taeyeon will be the fourth Girls’ Generation member to be active in promotions during this new year. YoonA hit success with her movie “Confidential Assignment,” Yuri is in the midst of her first headlining role in the SBS drama “Defendant,” and Seohyun hit No. 1 with her first solo album “Don’t Say No.”

Are you excited to hear new music from Taeyeon?