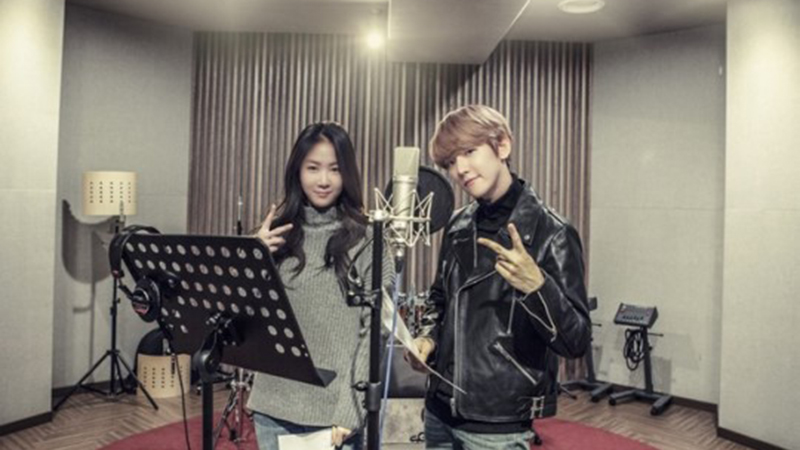 SISTAR’s Soyou Talks About Being Thankful For EXO’s Baekhyun

Soyou talked about the success of the song and said, “I am so happy and thankful that the song is in first place.” Baekhyun also relayed his thanks by saying, “Thank you for the all-kill. Although I was thankful just to have had the opportunity to work with Soyou on this song, it makes me very happy that the song is receiving so much love.” Soyou expressed her gratitude for EXO’s Baekhyun by saying, “Baekhyun’s voice is so wonderful and really brought the song to life. I hope to work with him again someday.”

Baekhyun previously released a successful duet with miss A’s Suzy called “Dream” last year. He emphasized that he wants to take on a variety of collaboration projects in order to establish himself as a “collaboration god.”

What do you think of Soyou and Baekhyun’s duet?

EXO
Soyou
SISTAR
Baekhyun
How does this article make you feel?