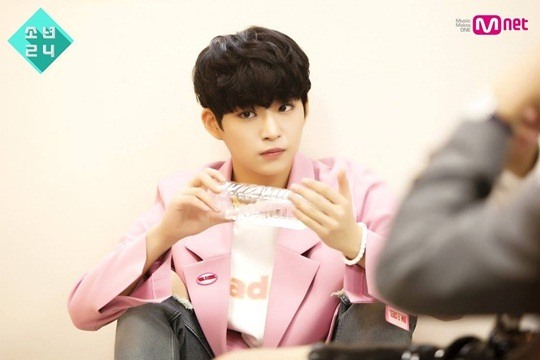 Lee Hwayoung Gets Kicked Out Of BOYS24 Following Controversy

On February 14, a source from BOYS24’s agency revealed that Lee Hwayoung has been removed from the group.

The source said, “We apologize for hurting BOYS24 fans deeply and causing them to worry due to Hwayoung’s personal problems and offensive comments about fans. We would like to inform you that he has been removed from BOYS24 and his contract has been canceled after discussing Hwayoung’s future regarding his attitude and related matters in depth.”

BOYS24
Lee Hwayoung
How does this article make you feel?