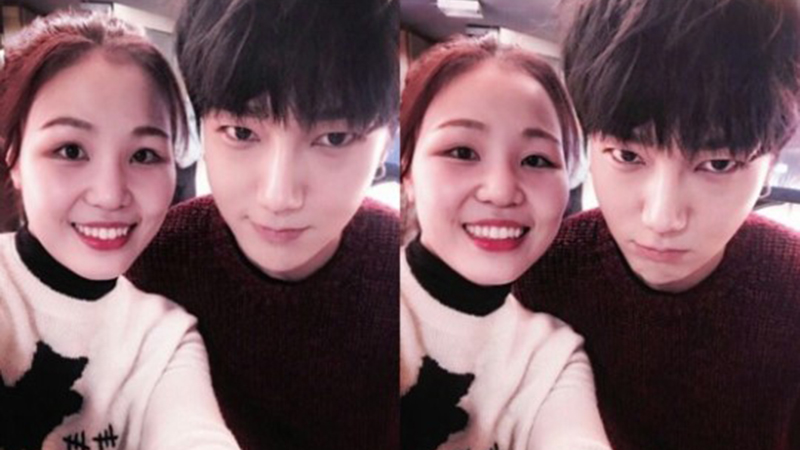 On February 13, Ali’s agency released a statement saying, “Ali will be releasing a new song with Yesung at the end of the month.”

This collaboration will be the pair’s second time working together on a project. They previously collaborated on Lee Se Jun’s “Melody For You.” It was also revealed that Yesung and Ali have been good friends for a while.

Ali has been establishing herself as a vocalist with her impressive singing abilities. Yesung is known as a main vocal member of Super Junior and has been promoting as a solo artist as well.

Super Junior
Ali
Yesung
How does this article make you feel?