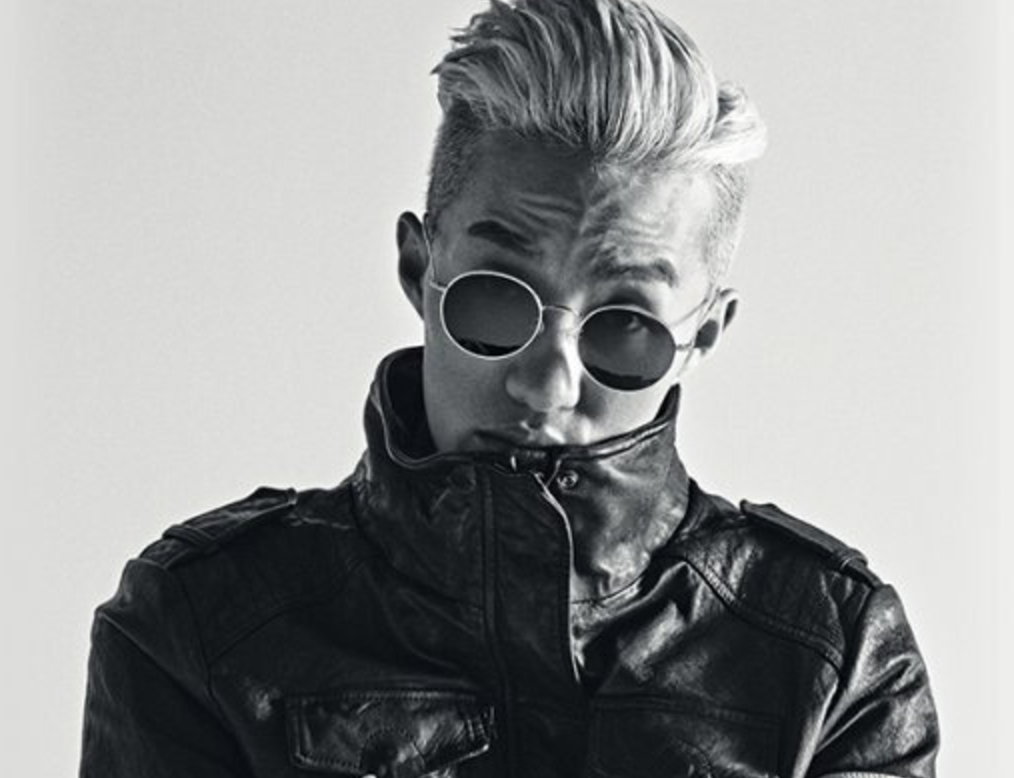 Zion.T recently talked about the significance of his sunglasses.

The singer appeared as a guest during a broadcast of SBS Power FM’s “2’O Clock Escape Cultwo Show,” where he talked about his sunglasses, saying, “If I take of my glasses, nobody recognizes me. When I walk around Hongdae, it feels like I’m walking around in New York.”

“Something big happened while I was filming ‘I Live Alone.’ I wasn’t wearing my sunglasses during the broadcast. I don’t think I can freely walk around after taking off my sunglasses anymore,” he explained. 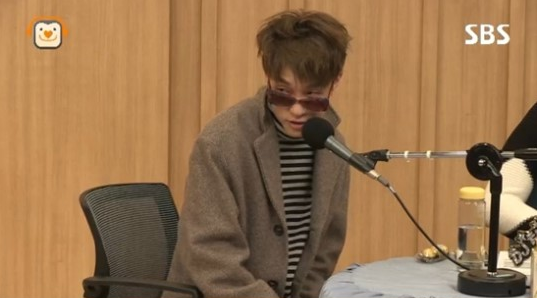