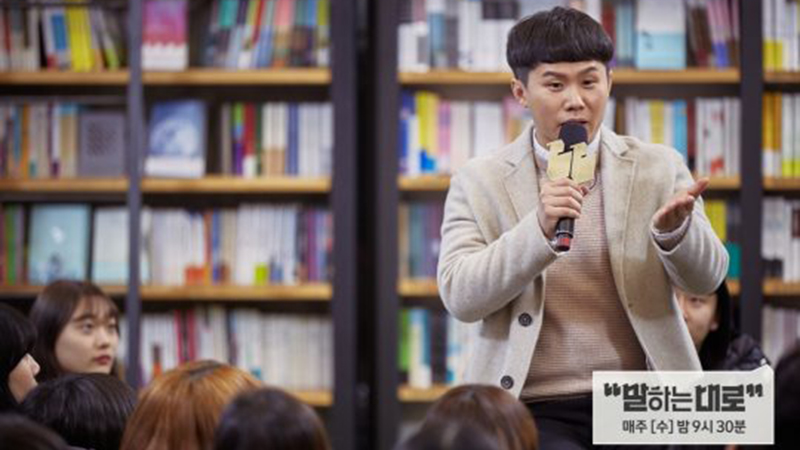 Yang Se Hyung was a guest on JTBC’s “Talking Street” with NS Yoon-G and writer Chae Sa Jang. On the episode, MC Yoo Hee Yeol asked Yang Se Hyung if he has always been good at ad-libs and variety shows, to which Yang Se Hyung replied, “I wasn’t born with variety skills; rather, they are a result of a lot hard work and dedication.”

The comedian revealed that he used a method that the nation’s MC Yoo Jae Suk talked about on TV once. The method involved rewatching variety shows, pausing whenever the MC asks a guest a question, and answering the question as if the MC asked him the same question. Yang Se Hyung said that he practiced using this method every day, which improved his variety skills greatly.