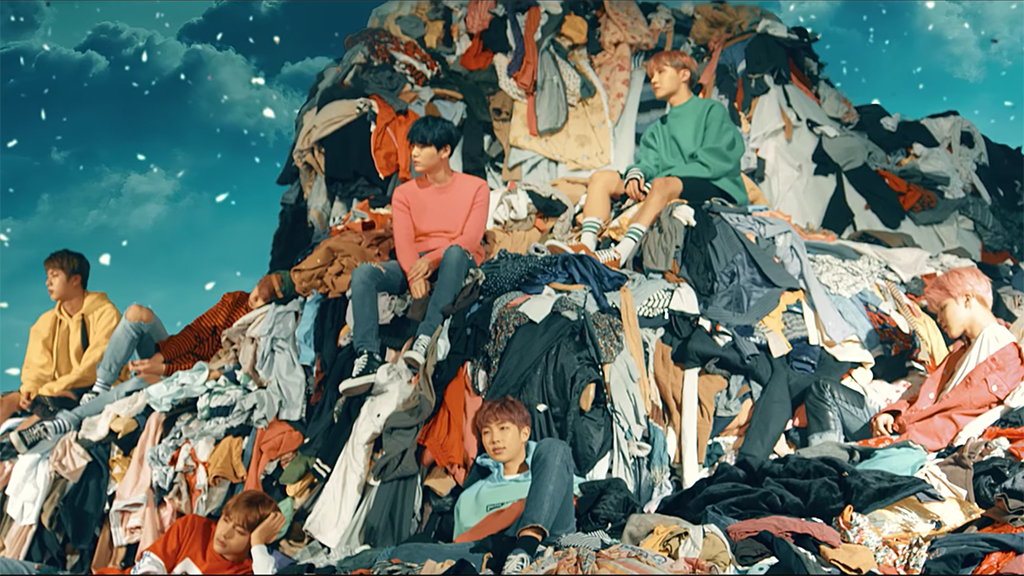 On February 14, BTS has released a new behind-the-scenes video from the set of their music video “Spring Day.”

BTS recently made a comeback with their album “You Never Walk Alone,” which is the epilogue to their previous album, “WINGS.” The group achieved an immediate all-kill with their album and the music video for “Spring Day” became the fastest music video by a K-pop group to hit 10 million views. The album also broke records globally by placing within the Top 10 on iTunes in the United States, making it the first K-pop group to do so.

In the video, BTS withstands frigid temperatures to shoot the beautiful “Spring Day” music video and fans can see the boys joking around on set, despite filming for multiple days.

Check the video out below!