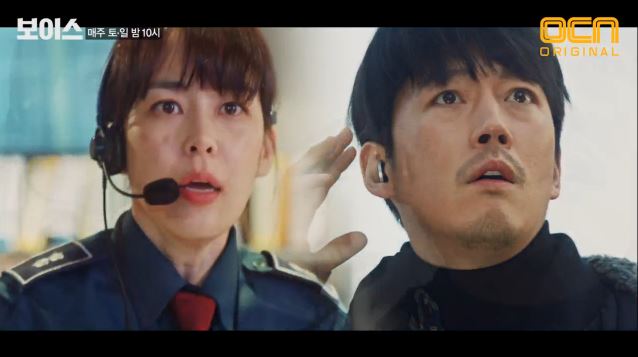 On February 14, a source from the agency stated that the program’s age rating has been reported due to complaints about violent scenes. The commission will be officially reviewing the case on February 15.

The Korea Communications Commission will review the drama in accordance with two particular censorship standards, Article 36 (Depictions of violence) and Article 37 (Shock aversion).

“Voice” stars Jang Hyuk and Lee Ha Na as a former detective and an emergency call operator respectively, who work together to investigate murder cases. The show is currently holding steady as one of the top-watched dramas of its time slot.

Watch the most recent episode of “Voice” below!