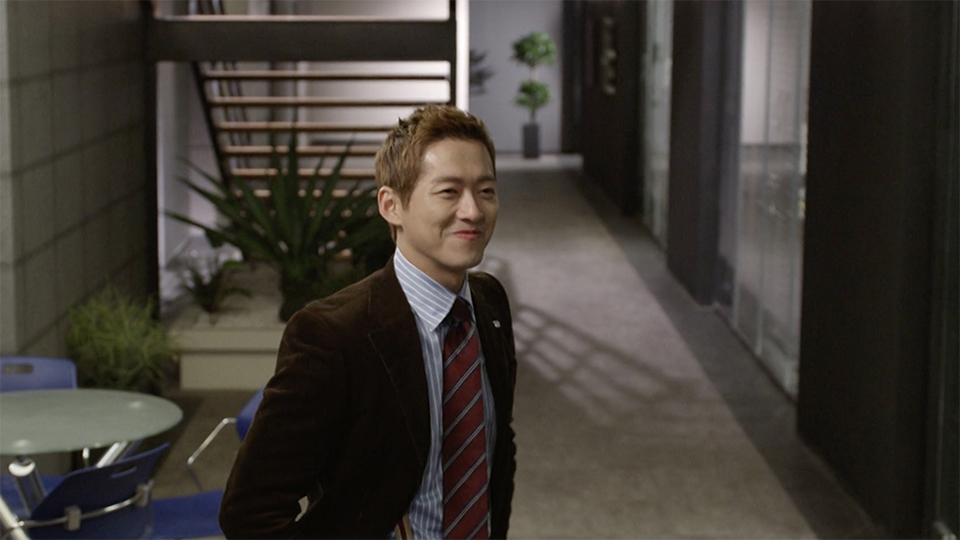 On February 14, Namgoong Min‘s management agency, 935 Entertainment, released a statement saying, “Namgoong Min will be fulfilling the ratings promise he made for “Chief Kim;” however, due to his busy shooting schedule, an exact date and location have not been decided upon as of yet.”

The statement continued, “After distributing coffees to the production staff of “Chief Kim,” Namgoong Min will distribute coffees to office employees as well.”

Namgoong Min, as well as the rest of the “Chief Kim” cast, promised that, if they show achieved a 15 percent rating, they would distribute 1,000 coffees to office workers. Due to the popularity of the drama, ratings for “Chief Kim” rose above 15 percent last week.