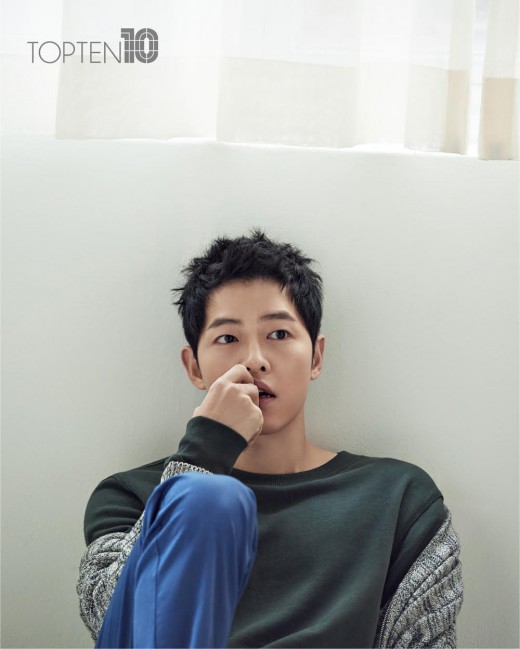 Popular actor Song Joong Ki is back as the brand ambassador for Korean casualwear brand TOPTEN!

This month, the retailer released images from their spring 2017 campaign. In the photos, the top star looks calm and collected as he models a number of different looks, ranging from sporty to sophisticated.

A source from the shoot said, “Song Joong Ki, who was doing an advertisement for the first time in a while after wrapping up filming the movie ‘Battleship Island,’ was as warm and cool as ever.”

Meanwhile, the actor will soon be holding a special fan signing for the brand at a TOPTEN location in Busan.

Check out the looks from Song Joong Ki’s TOPTEN Spring 2017 campaign below! 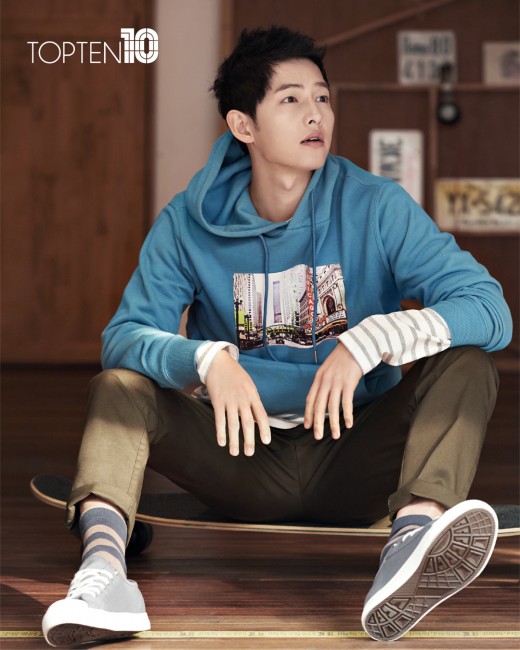 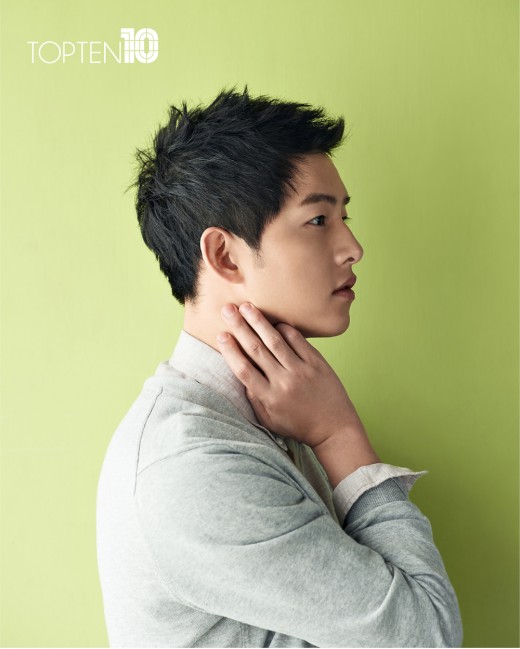 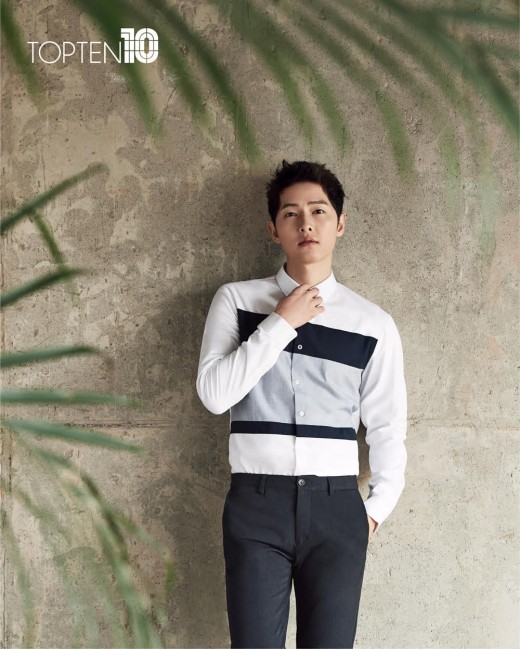