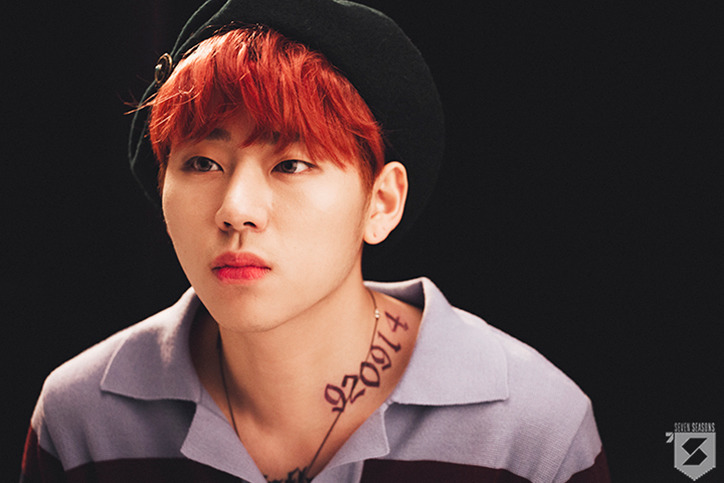 Block B’s Zico has been acknowledged for his influence on the music industry by the Korea Music Copyright Association (KOMCA).

On February 14, Zico uploaded a photo of his trophy from the Korea Music Copyright Awards on his Instagram and wrote, “Trophy from KOMCA.”

On the trophy that appears in the photo, it says “KOMCA Artist Award” with the note, “We award this trophy for spreading knowledge of Korean hip-hop worldwide, and for being a huge influence in the music and K-pop industry while promoting solo and as a member of Block B.”

In addition to releasing his own solo work, Zico’s talent as an artist has been proven by the various songs he has produced and written for Block B, and he has also shown his expertise in the field as a judge on “Show Me the Money.”