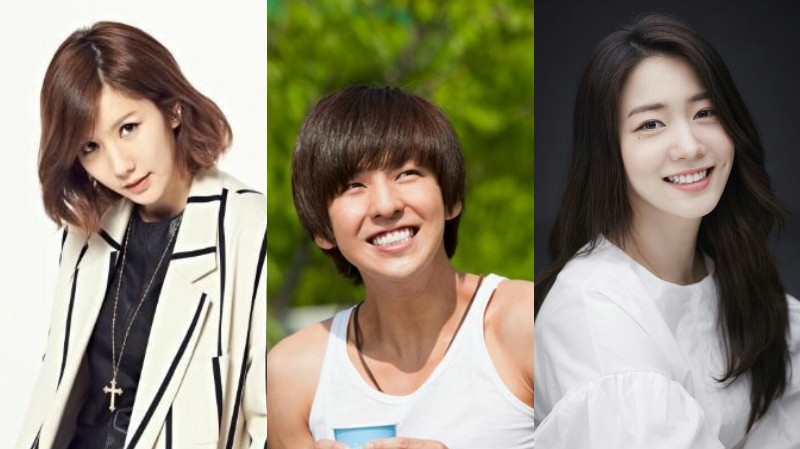 On February 14, B.A.M Company released a statement announcing Jung Ah, Kim Ki Bum, and Ryu Hyoyoung’s exclusive contracts with the agency and added that the three artists have great synergy together.

Jung Ah first started her acting career in “It’s Okay Because I’m Your Father” (tentative title). She even sang the main OST for the drama and gathered much attention for her acting and singing talent.

Recently, she appeared on Mnet’s drama “Idol Master” and played a famous singer who evaluates trainees’ abilities. Jung Ah also appeared on the variety show “Singderella” on February 10 and proved that she still has what it takes to be a dancer and singer.

B.A.M Company stated, “Jung Ah, Kim Ki Bum, and Hyoyoung have maintained long careers as singers, so their strong mindsets and abilities as artists have already been proven. We will be great partners with them to bring out their various talents through different works, and will support them so that they communicate well with viewers via diverse programs.”