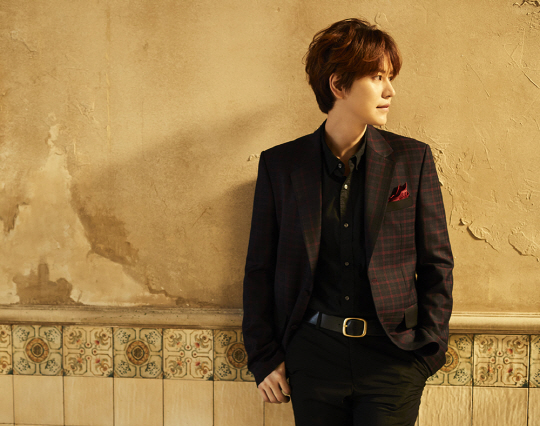 After conquering Oricon’s daily album chart, Super Junior’s Kyuhyun’s “One Voice” has now moved on to the top of Oricon’s weekly album chart!

Oricon announced the news on its homepage on February 14, with the title “Super Junior’s Kyuhyun’s first full-length album [takes] first place, a first for a solo artist from a foreign group.” The first foreign male solo artist to top the Oricon Weekly Album Chart was Jang Geun Suk, with “Just Crazy.”

In response to the happy news, Kyuhyun said, “I am very happy that my first Japanese full-length album ‘One Voice’ came in first on Oricon Weekly [Album Chart]. This album was produced around the concept of becoming one with fans through [my] voice, so I’m glad that the album remained in the hearts of fans who listened to it.”

Have you enjoyed listening to “One Voice”?