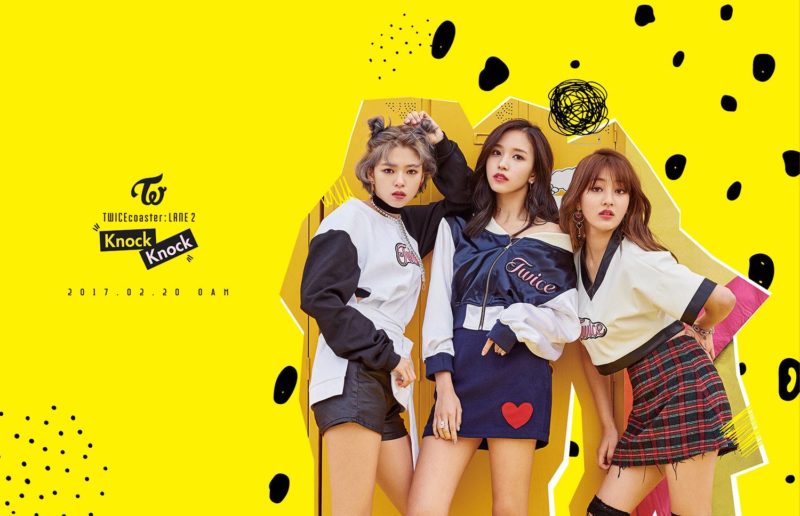 TWICE has shared another batch of teasers for their upcoming return!

On February 15 at midnight KST, the hit JYP Entertainment girl group shared three new photos for their new track “Knock Knock” off their repackaged album. Members Jeongyeon, Mina, and Jihyo look as lovely as ever in the images! Check them out below. 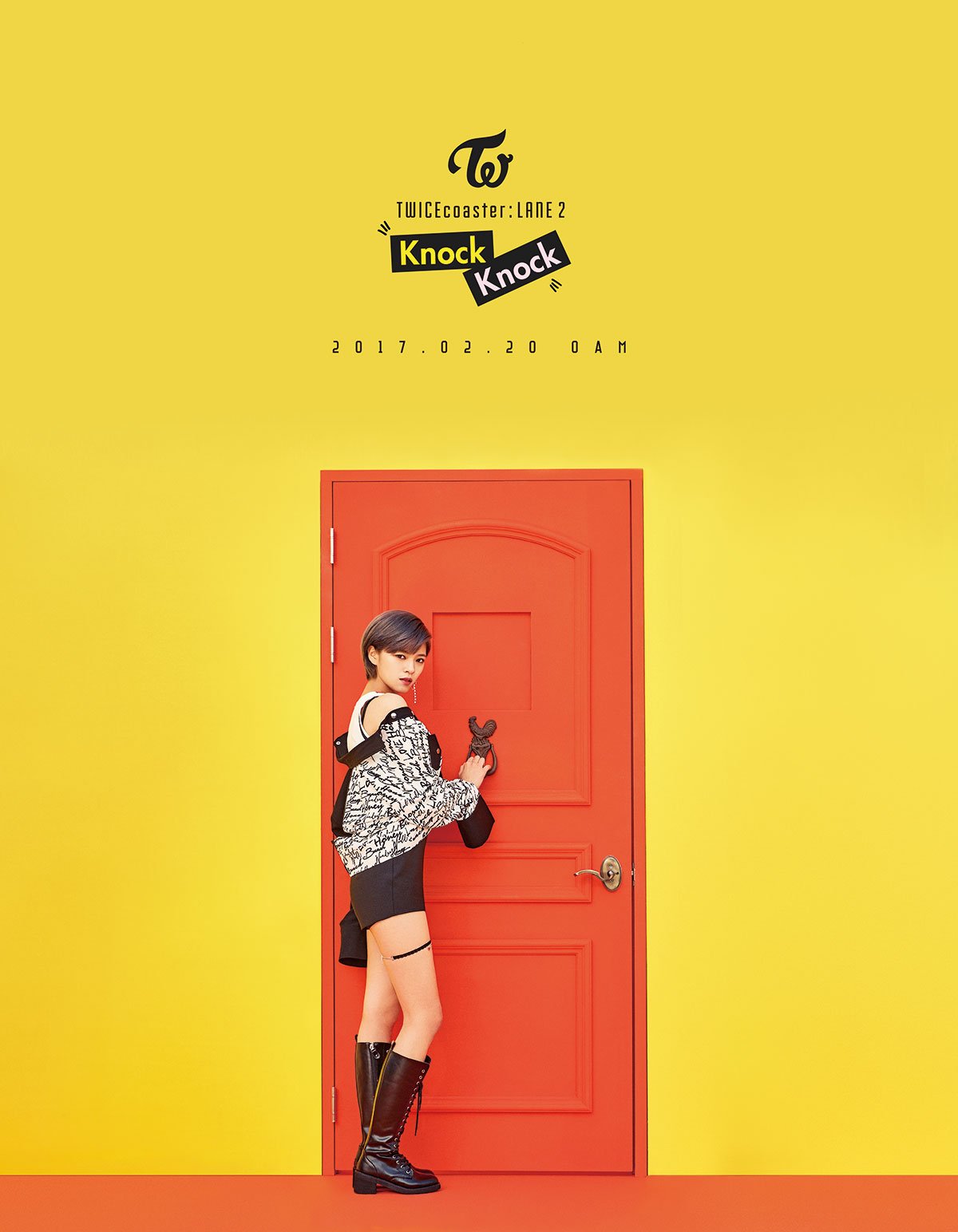 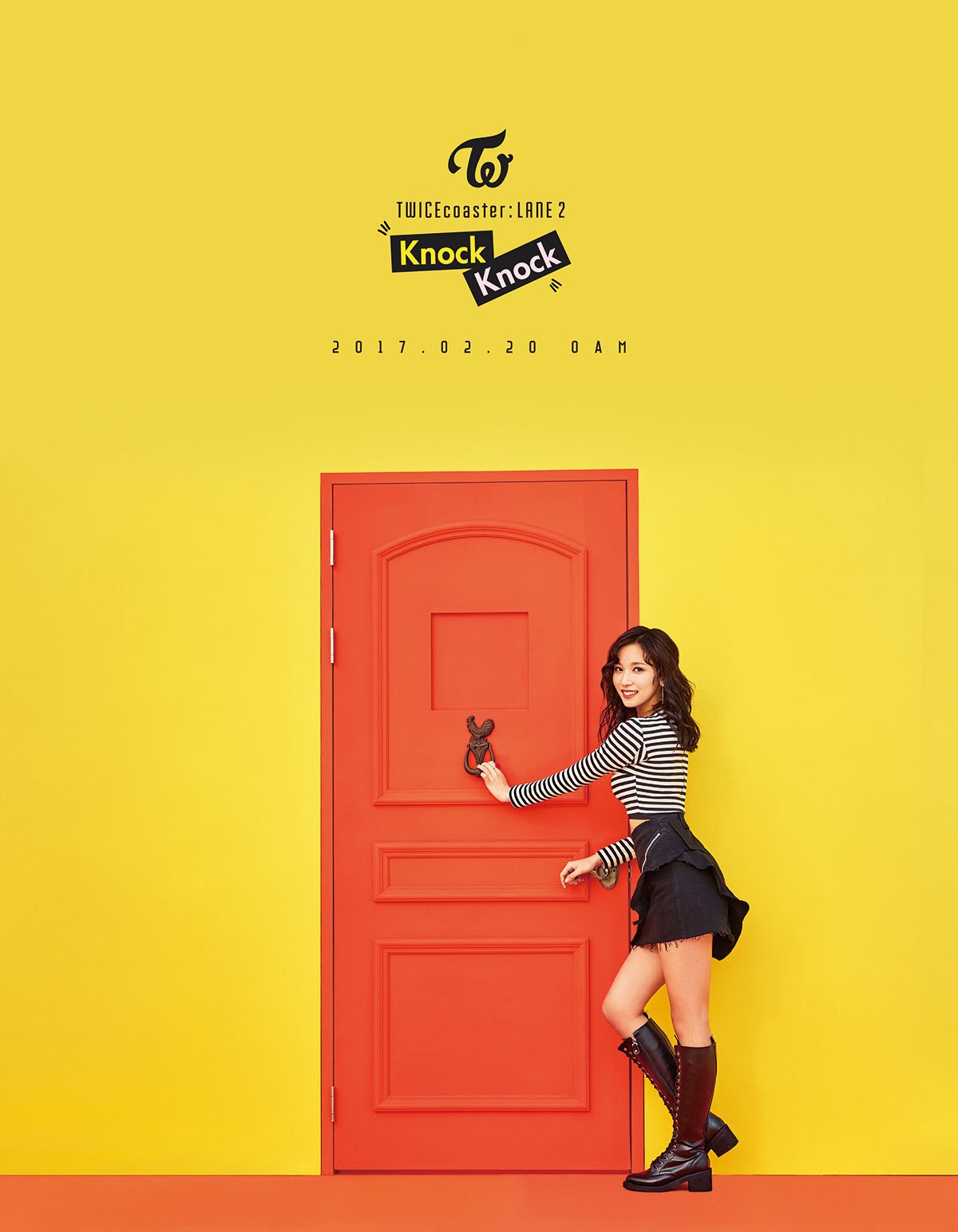 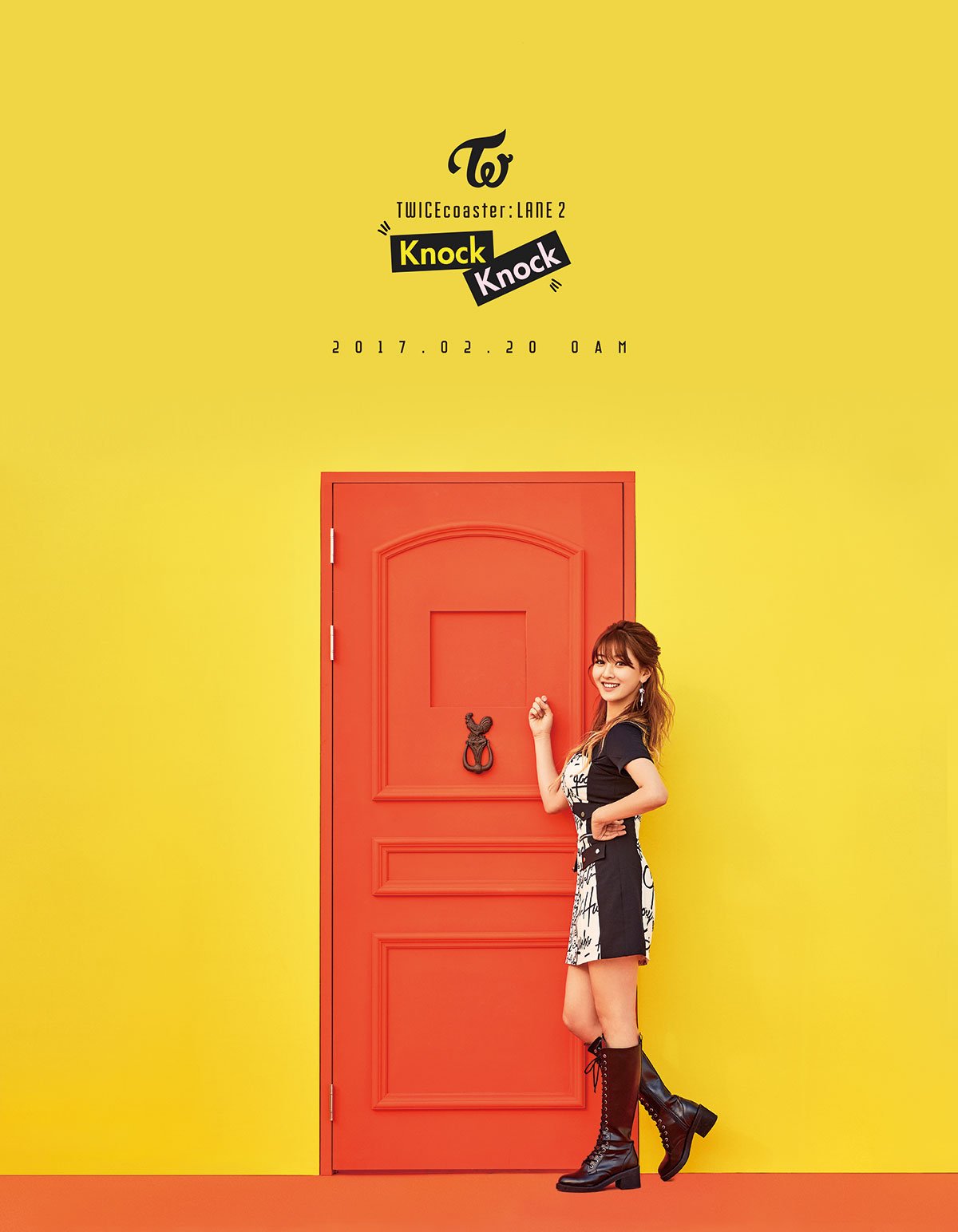 TWICE will be making a comeback on February 20 at midnight KST with their repackaged album “TWICEcoaster: LANE 2,” featuring their title track “Knock Knock.” They previously released teaser photos for members Tzuyu, Nayeon, and Sana, which you can check out here!