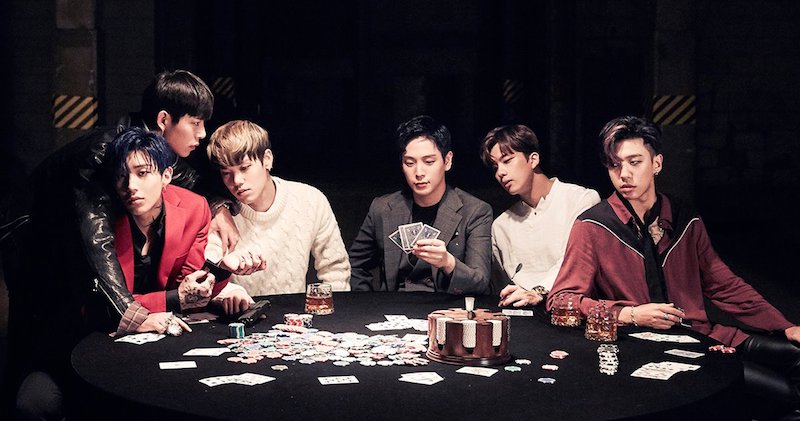 B.A.P has shared another mysterious teaser!

On February 14, the group’s agency TS Entertainment released a “spoiler” image to their official Facebook page, including the hashtags “#FF0000” and “BAP_20170307” in the hashtags. This latest photo is a follow-up to their first teaser photo (which also contained the text “#FF0000”) and a video entitled “From Noir.” 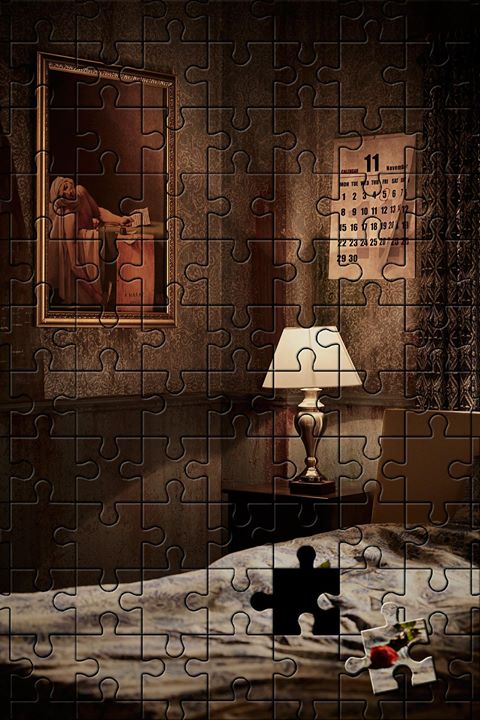 The spoiler image depicts a puzzle of a bedroom with the famous painting “The Death of Marat” by Jacques-Louis David hanging on the wall. The painting portrays the famous death of French revolutionary leader Jean-Paul Marat.

Next to what appears to be a large blood stain, a calendar hangs on the wall with the date November 5 circled in red pen. Many fans have speculated that this may be a reference to Guy Fawkes Night, which marks the failed Gunpowder Plot, an attempt to overthrow the English king in 1605.

In addition, a red rose lies on the bed, which fans have pointed out may be linked to the symbol of the red rose in “V for Vendetta,” a graphic novel (and later film) about a revolutionary who wears a Guy Fawkes mask. Others have suggested it could be a reference to the Rose Revolution in Georgia in 2003.

Once again, many people have remarked that the group’s use of “#FF0000” may stand for the hexadecimal code for bright red.

With the hashtag of “BAP_20170307,” appears that we can look forward to something new (and possibly “revolutionary”!) from B.A.P on March 7!

Do you have a theory about B.A.P’s spoiler image?