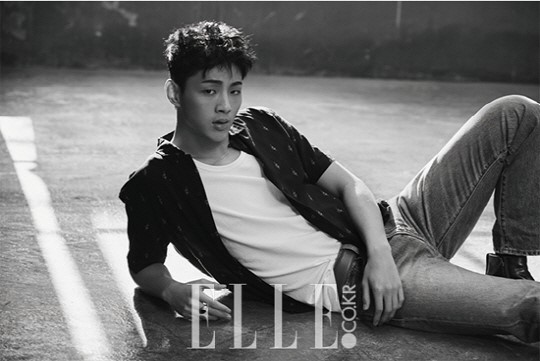 In a recent interview and pictorial with fashion magazine Elle, actor Ji Soo opened up about being incredibly busy and how he feels about his career so far.

Last year, Ji Soo appeared in one production after another, from the mini-special “Page Turner,” to SBS’s “Doctors,” to the historical fantasy “Scarlet Heart: Goryeo,” to JTBC’s “Fantastic.”

“I’ve tried a lot of different challenges,” he said. “When I go through my filmography, I’m proud of the way I’ve stacked it up, but I also have a lot of regrets. I think that I’ve matured through trial-and-error.” 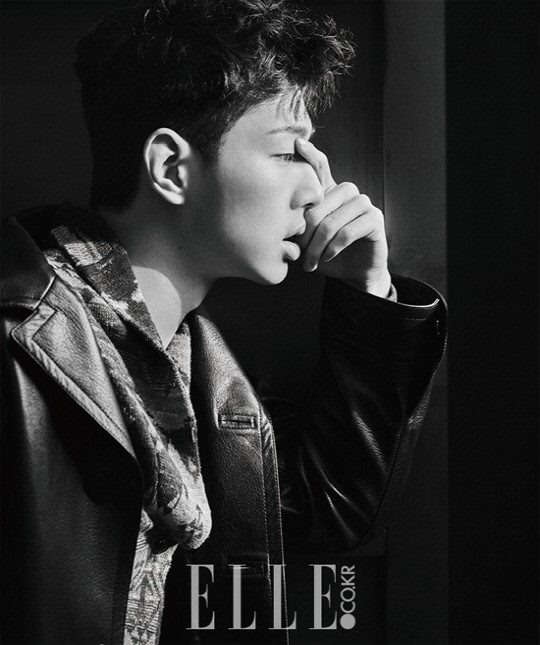 About his debut, he said, “When I was in high school, I went to acting classes by chance. I have a lot of curiosity and I like to take on new challenges. It was a completely new world, but I think that my experience as a judo athlete helped me adjust.”

He added, “In the past, I used to become obsessed and had a lot of regrets, but I’ve learned to take it easy. I have a little more experience now and I’ve learned that it doesn’t work when you feel that way. I’ve learned which parts I need to support and how to support them.”

When asked about the irregular work that is part of an actor’s life, Ji Soo said, “I used to be really apprehensive about that, but not as much lately. I’ve never taken a break since my debut. When I finish a production, I move on to the next one. Rather than being offered a big role, I was grateful for being cast consistently. So that I can keep that apprehension away, I want to train harder and keep going.”

Ji Soo will be making his next appearance as the rival for Park Bo Young‘s heart in “Strong Woman Do Bong Soon.”