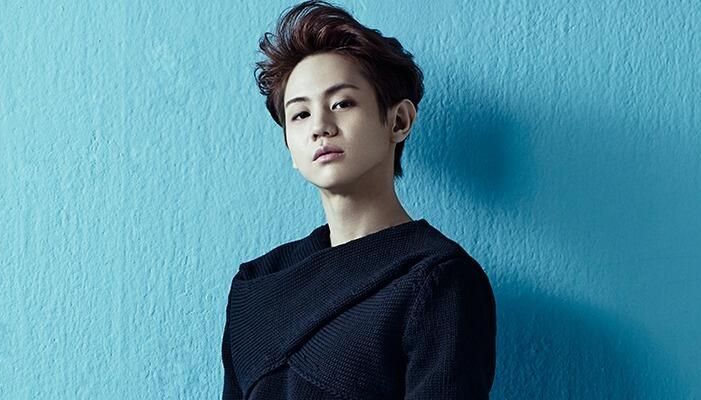 Many idols had their own celebrities they looked up to when they were younger.

BEAST’s Yang Yoseob shared his own experience as a fan during his appearance on the February 14 episode of KBS2’s “1 vs. 100.”

The MC commented that he heard that Yang Yoseob was known for his thoughtful fan service.

“When I was younger, I was truthfully a fan of Park Han Byul. That’s why I know what it’s like being a fan and how they feel,” the singer replied. 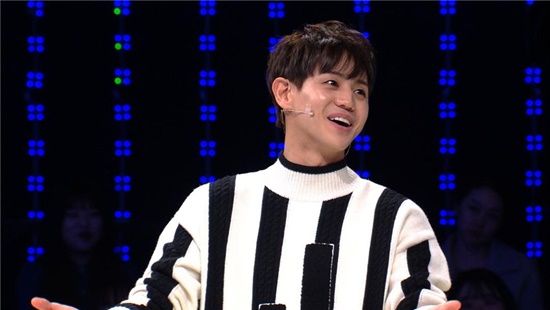 He explained that he believed that it helped him not only treat fans well, but also know when to draw the line between what is acceptable and not. Yoseob added, as an example, that he wasn’t afraid to speak out when people leave behind negative and hateful comments on celebrities’ social media accounts, as he’s done so in the past.

During the broadcast, the singer also shared his thoughts on his homebody lifestyle and his small face.

BEAST
1 vs. 100
Yang Yoseob
How does this article make you feel?