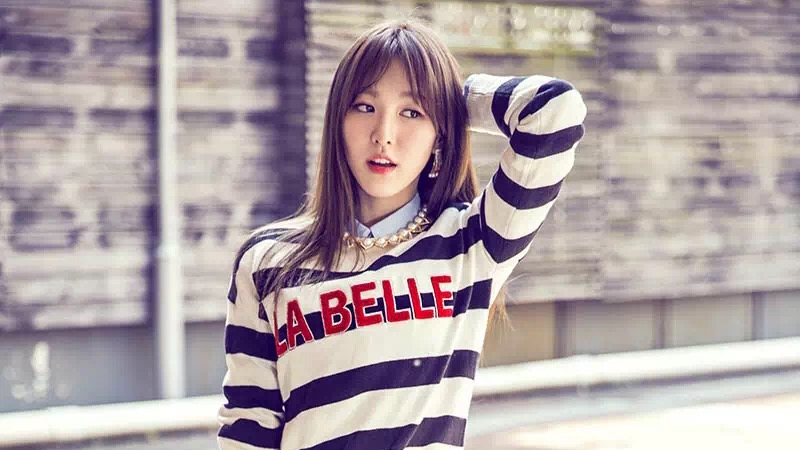 A source from tvN confirmed the news on February 14, and explained that the show was being reformatted for regular programming with only BEAST’s Yoon Doo Joon and Lee Soo Geun as the MCs. The source further elaborated that the hosting would be conducted in a different manner from the pilot episodes.

Earlier reports stated that Wendy would be leaving the show, but had claimed that the program was searching for another MC to take her place.

Three pilot episodes for the show originally aired in January, with Wendy, Yoon Doo Joon, and Lee Soo Geun as the main hosts. It has been confirmed for regular showing, after receiving a positive response for its originality and interesting topic of convenience store food recipes.

So sad to see Wendy go!