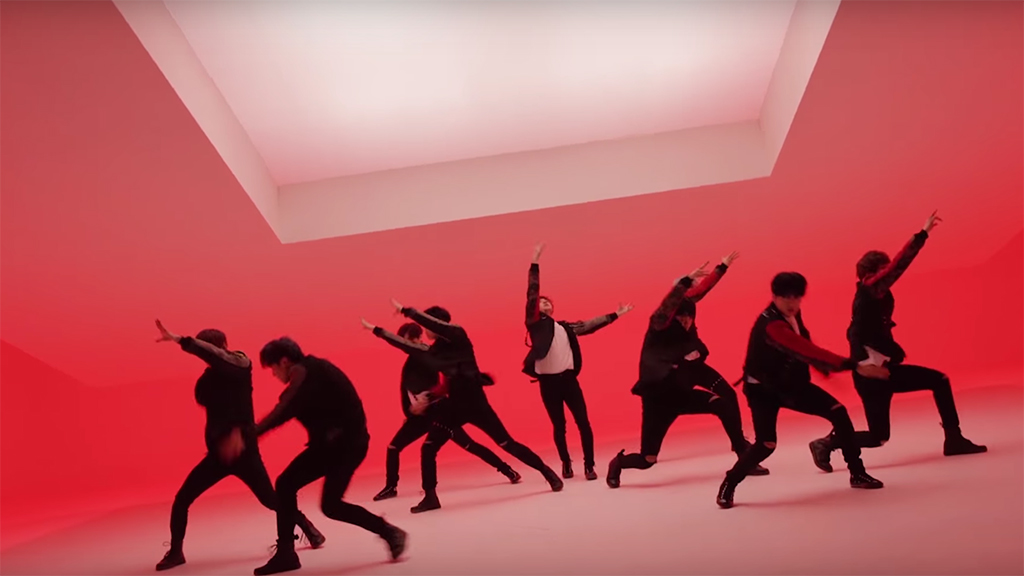 On February 15 KST, Billboard released their chart for the top 10 albums globally for the month of February. According to the chart, SF9’s first mini album “Burning Sensation,” which was released on February 6, placed No. 6 globally.

SF9 made a greatly anticipated debut in October of 2016 with “Fanfare,” making this a remarkable achievement for the rookie group. The group is currently promoting the title song of their mini album, “Roar.” The boys also recently released a special dance practice video of “Roar” for Valentine’s Day.

Have you been listening to their new album?

SF9
Billboard
How does this article make you feel?