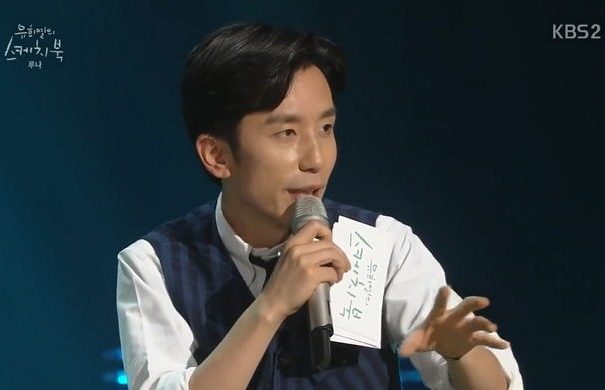 A source from “Yoo Hee Yeol’s Sketchbook” recently denied that the show is coming to an end.

On February 15, a source from KBS 2TV’s “Yoo Hee Yeol’s Sketchbook” stated, “Mentions of the show ending are unrelated to anything. We are currently preparing for a powerful new corner starting in March. We even had a vibrant recording yesterday.”

The source also talked about “Concert 7080,” saying, “We are moving forward with the season. The show will be broadcast until April and then a new season is set to be revealed. We might go straight into the new season or there might be a term [in between].”

Meanwhile, a media source previously reported that “Yoo Hee Yeol’s Sketchbook” and “Concert 7080” were ending due to problems regarding profit.