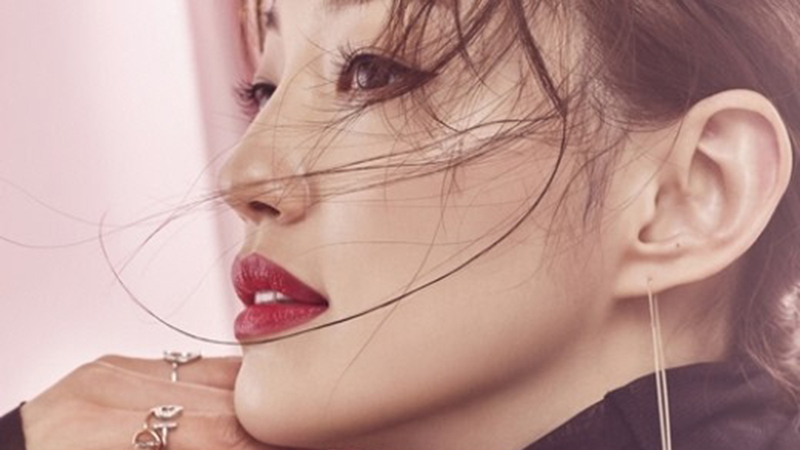 In a recent interview with @star1, actress Lee El was asked about her thoughts on Kim Go Eun, the actress she worked with most frequently on the set of tvN’s hit drama “Goblin.” Lee El expressed her affection for Kim Go Eun and said, “She’s like a puppy. Her aegyo (cuteness) makes a person melt. She’s an all-around wonderful friend.” 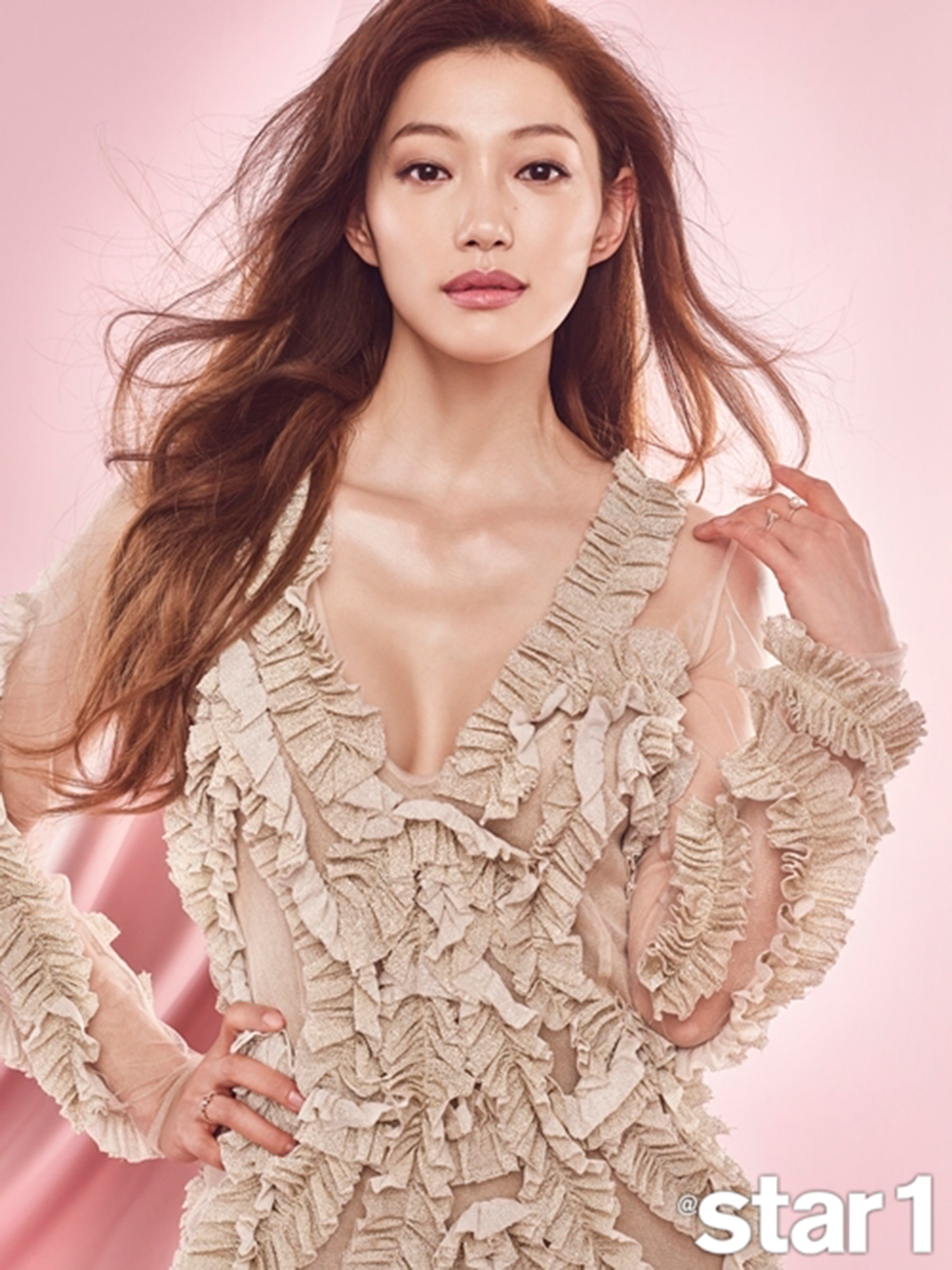 Lee El was also asked about working with writer Kim Eun Sook, who was recently picked as the best screenwriter in Korea by industry experts. The actress spoke very highly of the writer and said, “Her script read easily like a comic book.”

She continued, “Kim Eun Sook has a special way of making things that might read cheesy come off as charming when played out by actors.” 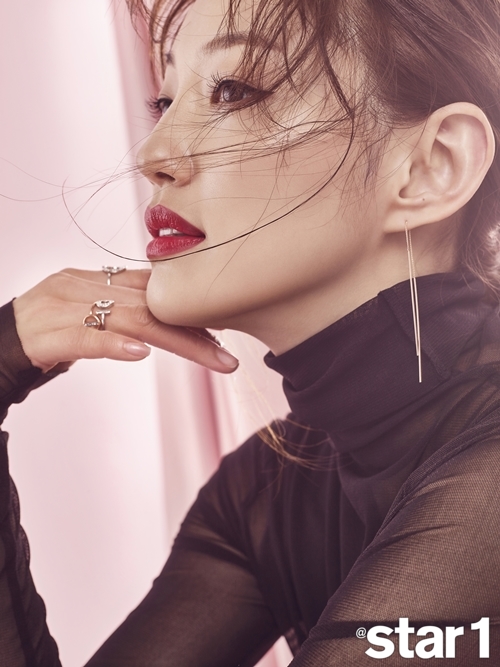 When asked if “Goblin” was the project of a lifetime, Lee El responded that she couldn’t say it was because it would be disrespectful to projects she has already worked on and also to projects she will work on in the future.