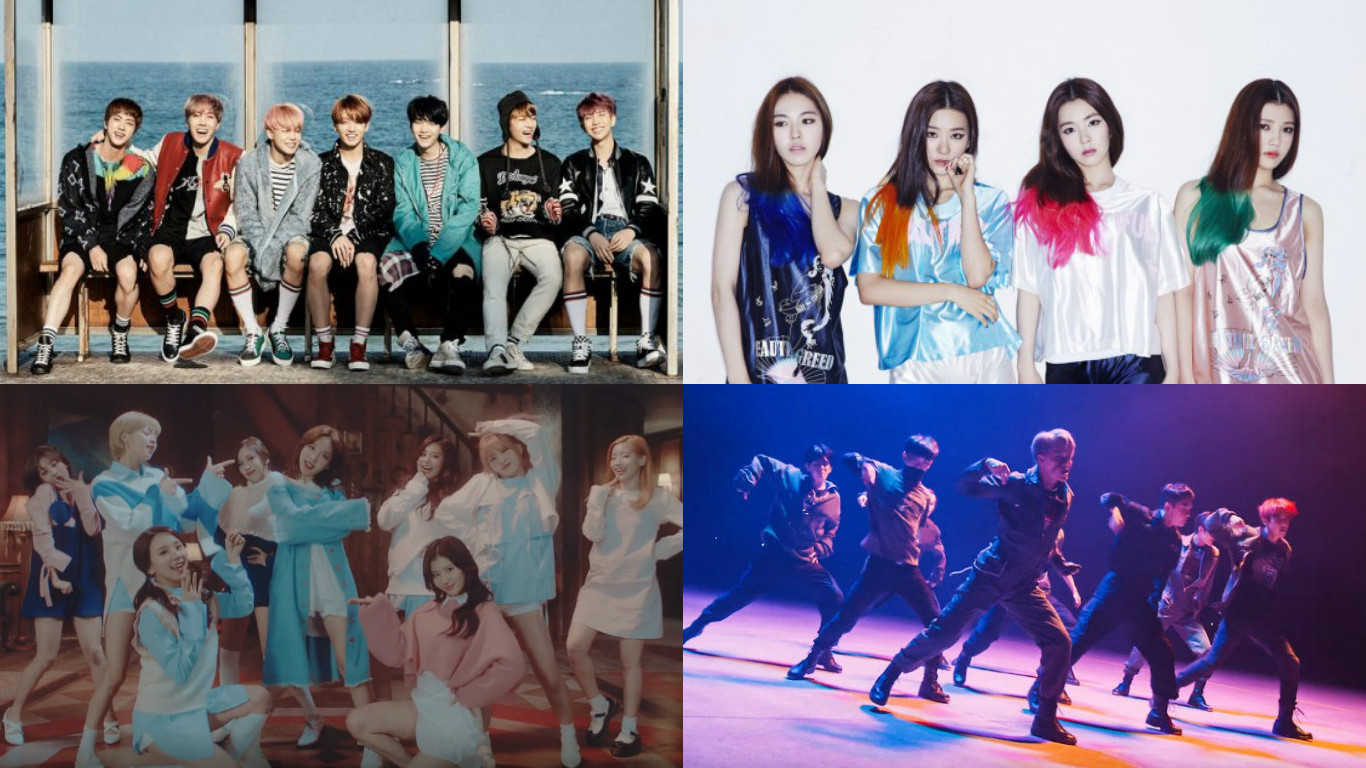 February 15, according to various industry insiders, the major Korean music sites — Melon, Bugs, Genie, Mnet, Soribada, Naver Music, Monkey3 — will be undergoing a reform in how their charts are managed. Namely, songs released at midnight will not enter charts until the following afternoon at 1 p.m.

Only performance of songs released between 12 p.m. and 6 p.m. will immediately be reflected in real-time charts. Performance of any songs released outside of this window will show in music charts the following afternoon. This will hold true for both weekdays and weekends. 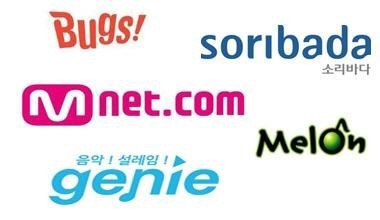 Midnight is a target release time for many artists. Because of the late hour, there are fewer users online, so when fans gather for a release, it’s comparatively easier for artists to hit No. 1 on the charts, achieve an all-kill, or even line up their songs on a single chart.

This issue surrounding midnight releases has been consistently brought up within the industry for some time. With these new changes, music sites aim to maintain fair rankings and prevent sudden waves of changes in the charts, as well as prevent alleged “sajaegi” (when companies buy their artists’ albums to chart high).

In the event that an artist takes over the top spots of a chart with a midnight release, it has an effect on the rankings the next morning, as well, causing a hindrance to fair competition. The fact that technical issues in the morning cannot be handled immediately also poses an issue to continued midnight releases.

Though the Ministry of Culture has pushed various measures in the past to maintain fairness in the music industry, such as improvements in real-time charts and removing song recommendations within charts, they haven’t always worked.

An industry source stated, “We hope that everyone will participate in this movement for a more healthy industry. However, we’ve already experienced back-and-forth with midnight releases being discontinued and then coming back. We need a more rational solution.”

The changes outlined above, if implemented quickly, will take place at the end of this month.