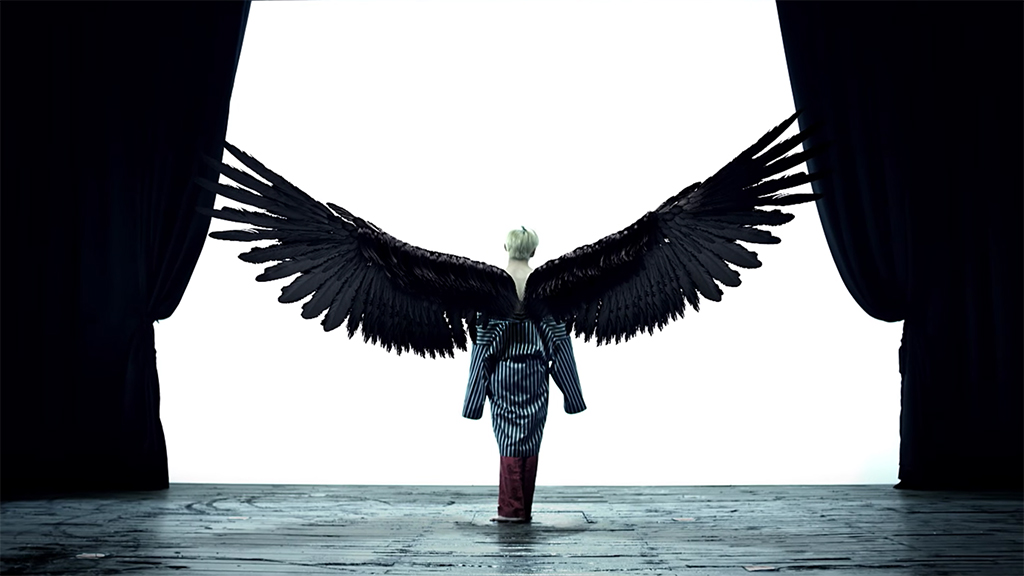 BTS To Perform In 5 More Cities For “Wings” World Tour

BTS has added more dates and cities to the lineup for their “2017 BTS Live Trilogy Episode III: The Wings Tour”!

Previously, BTS revealed that they would be performing in Seoul, Santiago, Sao Paolo, Newark, and Anaheim over the course of February and March. At 12 p.m. KST on February 15, BigHit Entertainment released additional concert dates on the company’s official Twitter account.

The new cities are Bangkok, Jakarta, Manila, Hong Kong, and Sydney. BTS’s world tour will now continue through May to accommodate the new concert dates. 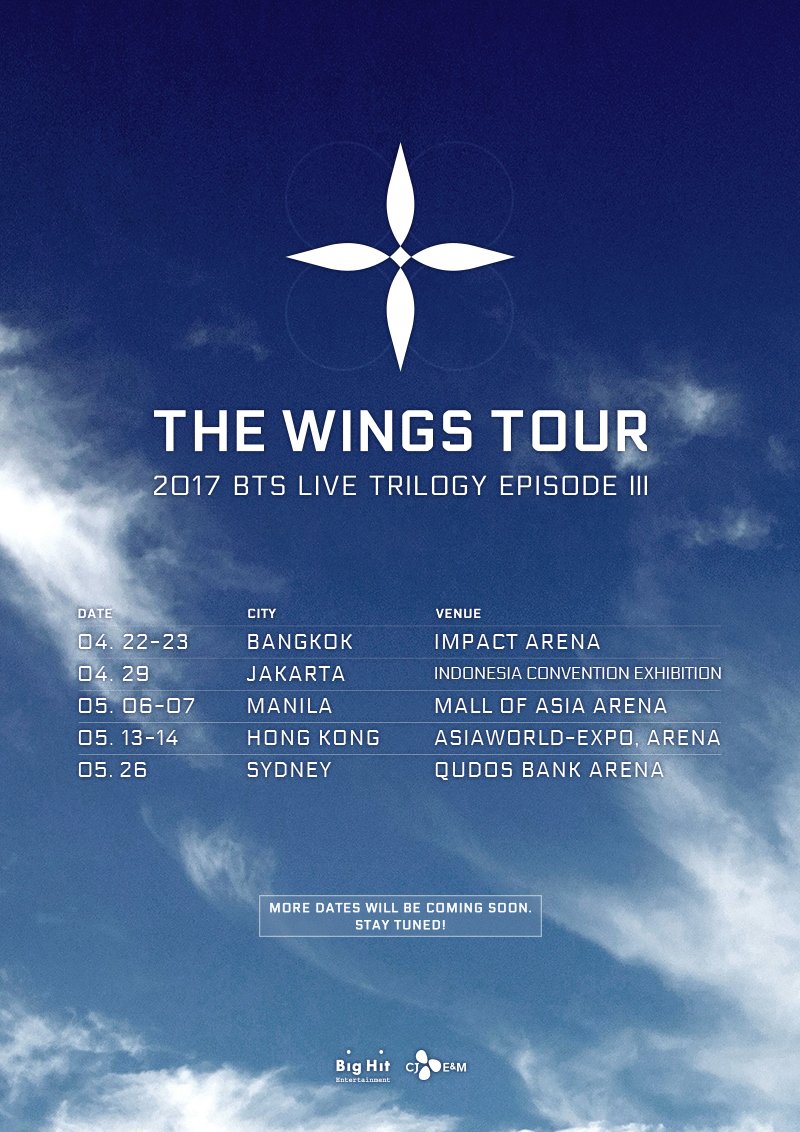 BTS released a trailer for the concert series in November, when the first round of dates were announced, and also revealed they would be launching new merchandise before the tour.

Is BTS heading to your city?