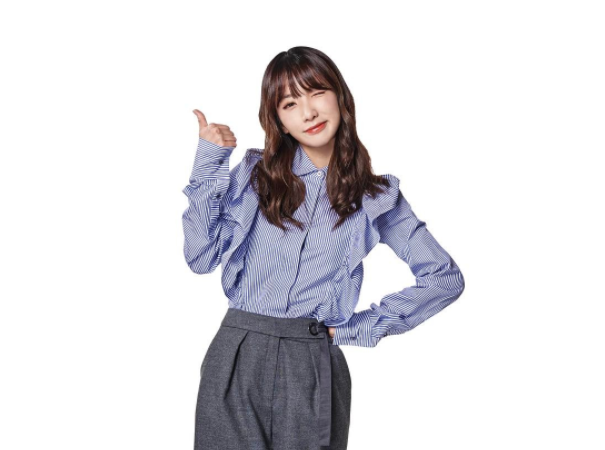 Former Rainbow member Jisook has signed an exclusive contract with a new agency!

On February 15, her new agency, Dmost Entertainment, stated, “We have signed an exclusive contract with Jisook.”

Jisook previously made her debut in the entertainment industry as a member of girl group Rainbow in 2009. Since then, she has participated in a variety of activities in different fields such as drama, film, radio, and more.

A source from Dmost Entertainment stated, “We are very happy to be joined by Jisook, an artist with an unlimited amount of charm and talent. Her music skills are a given, and she has unlimited potential for various fields such as acting, singing, and hosting. We will be actively supporting her to continue her activities.”

Jisook also stated, “I’m very excited to be with my new family members. I look forward to showing a variety of images as an entertainer, an MC, and more. I will work harder so that I can be a source of energy for all those who support me.”