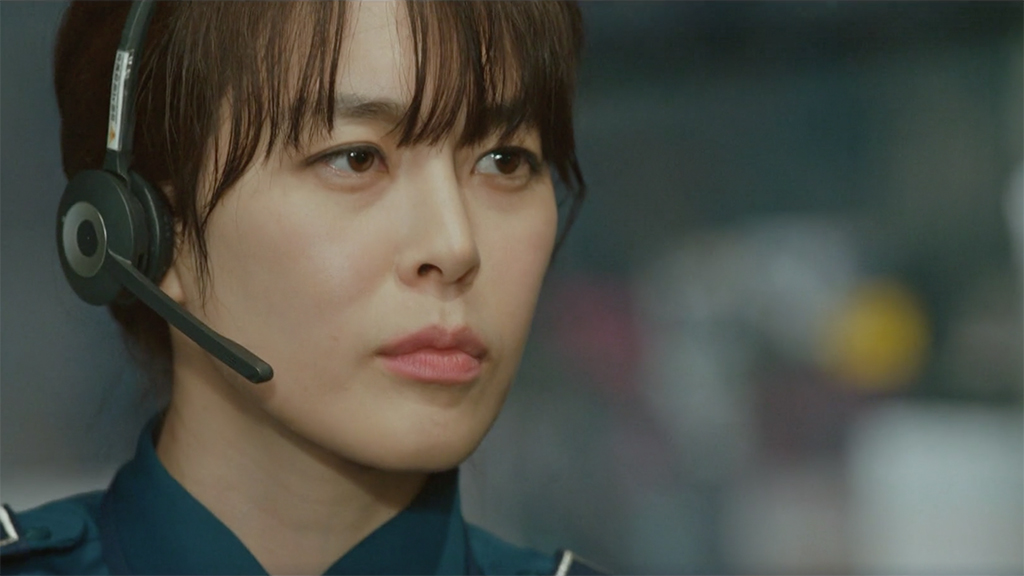 Lee Ha Na Talks About The Difficulties Of Working On “Voice”

At a press conference on February 15, actress Lee Ha Na revealed what is most difficult about working on the set of OCN’s “Voice.”

She said, “Getting into a burlap sack to act was difficult because I am tall. I have to contort my body, which is exhausting.”

The actress continued, “But even more difficult than that is acting in front of the ‘corpses’ on set. The makeup is truly extraordinary for the bodies and they seem even more real in person. So real that I sometimes mess up my lines because of them and make NGs. The image of the bodies on set always come to mind right before I sleep.”

Although the drama was recently submitted for censorship review, “Voice” is also rewriting ratings history for cable channel OCN as it is the most-watched drama of its time slot.

Watch the latest episode of OCN’s “Voice” below!

Lee Ha Na
Voice
How does this article make you feel?