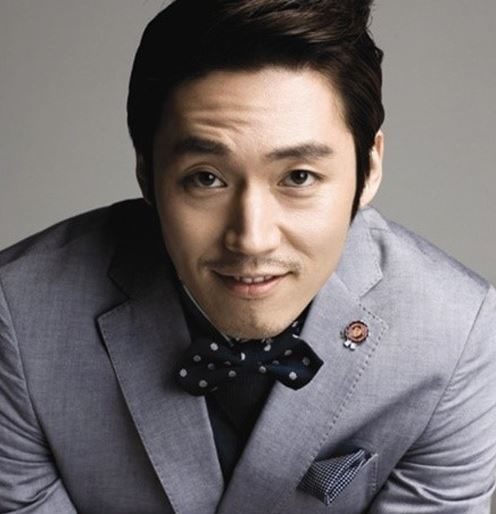 Actor Jang Hyuk recently talked about why he once took on the challenge of rapping.

On February 15, Jang Hyuk participated in the press conference for OCN’s current hit drama “Voice.” The actor was also joined by producing director Kim Hong Sun, actress Lee Hana, and more as they shared stories about the drama.

During the press conference, Jang Hyuk said, “I really do like action, but as an actor, I have an ambition to try a spectrum [of different works]. I’ve always wanted to be someone who doesn’t have a specific image ever since I was young. Which is why I did the TJ project,” and provided an explanation for his attempt at rapping. Jang Hyuk previously released a music video featuring actress Jun Ji Hyun titled “Hey Girl” back in 2000. Releasing an album as well, he promoted under the name “TJ” for his TJ project (which stands for “The Jang Hyuk Project”).

“I didn’t do the TJ project because I wanted to be a rapper. Back then, you could create a certain image through music videos. I wanted to experiment with it because of that reason. I want to be an actor that shows the public a variety of different images,” he continued.

Jang Hyuk then talked about “Voice,” saying, “I said I would rap if we end up reaching eight percent ratings. When I did the TJ project [in the past], there was a TJ girl. This time I will do it with with Yesung, who will be a TJ boy,” causing everyone to break out in laughter.

Jang Hyuk
Voice
How does this article make you feel?