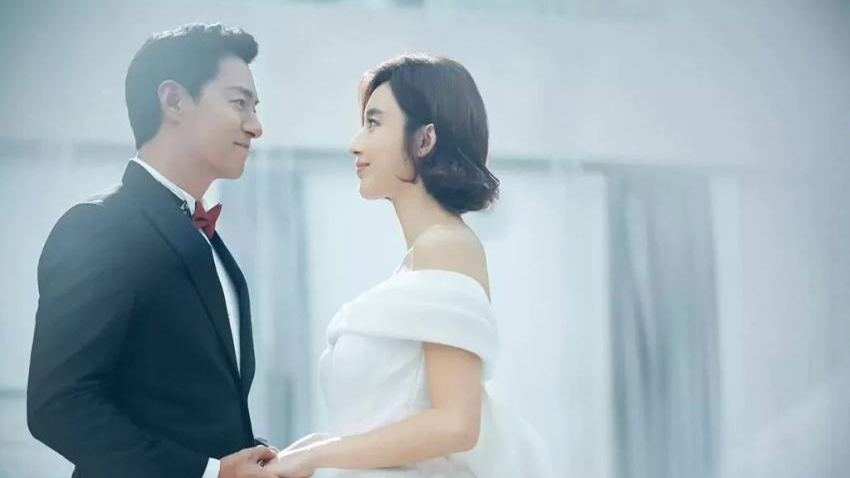 On February 15, it was confirmed that actor Joo Jin Mo is dating Chinese actress Zhang Li.

A representative from Joo Jin Mo’s management agency told TV Report, “It is true that [Joo Jin Mo] is in a relationship with Zhang Li. Joo Jin Mo helped Zhang Li when she came to Korea, which is how they became close.”

In July of 2016, Chinese media outlets reportedly caught Joo Jin Mo and Zhang Li, who had met on the set of Chinese drama “I’m Sorry, My Love,” on a date and revealed that the two were in a relationship. At the time, however, Joo Jin Mo denied the rumors, saying that he and Zhang Li were merely friends.

Nonetheless, just seven months later, Chinese media outlets released photos of Joo Jin Mo and Zhang Li on vacation together in Japan, which brought up rumors about their relationship once again.

Joo Jin Mo
Zhang Li
How does this article make you feel?