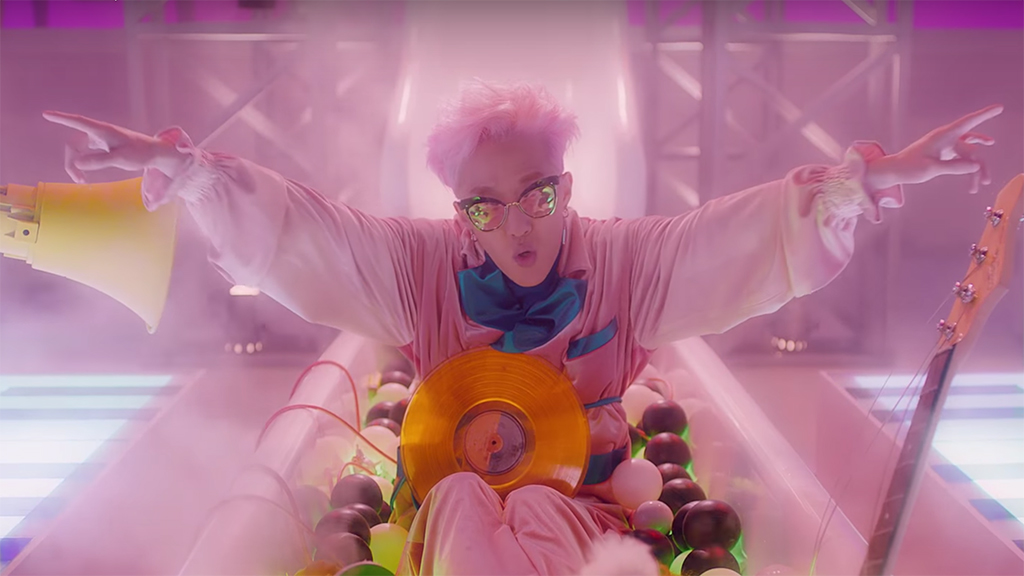 Zion.T Talks About Why He Left College And Why He Doesn’t Have Many Celebrity Friends

Zion.T talked about his recent guest appearance on “I Live Alone” and said that he thought a lot about whether he should wear his signature sunglasses or not. In the end, he decided to forgo the sunglasses for the episode and asked listeners to go easy on him when watching the episode.

One listener’s comment stated that her boyfriend was in the same major as Zion.T in college and that the professor complimented Zion.T a lot, to which Zion.T responded, “I did attend college briefly and majored in practical music; however, I took a leave of absence shortly after I started.”

He continued, “I can’t really study so I thought for a long time whether I should go to college or not. I prepared a lot and went but I found that it wasn’t for me, so I left.” 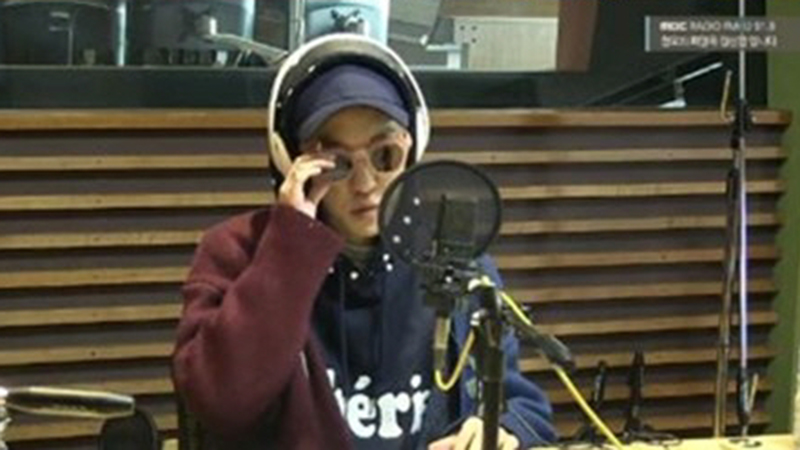 The singer was asked if he was jealous of Crush’s success with his OST song for tvN’s “Goblin.” Zion. T responded that he has never once been jealous of his success and is happy that Crush’s music is doing well. Zion.T also revealed that he doesn’t have any celebrity friends because he isn’t very bold and that he only recently exchanged phone numbers with singer Tei.

Zion.T recently made a successful comeback with his album “O O,” which swept Korean music charts upon its release.

Kim Shin Young's Hope Song at Noon
Zion-T
How does this article make you feel?