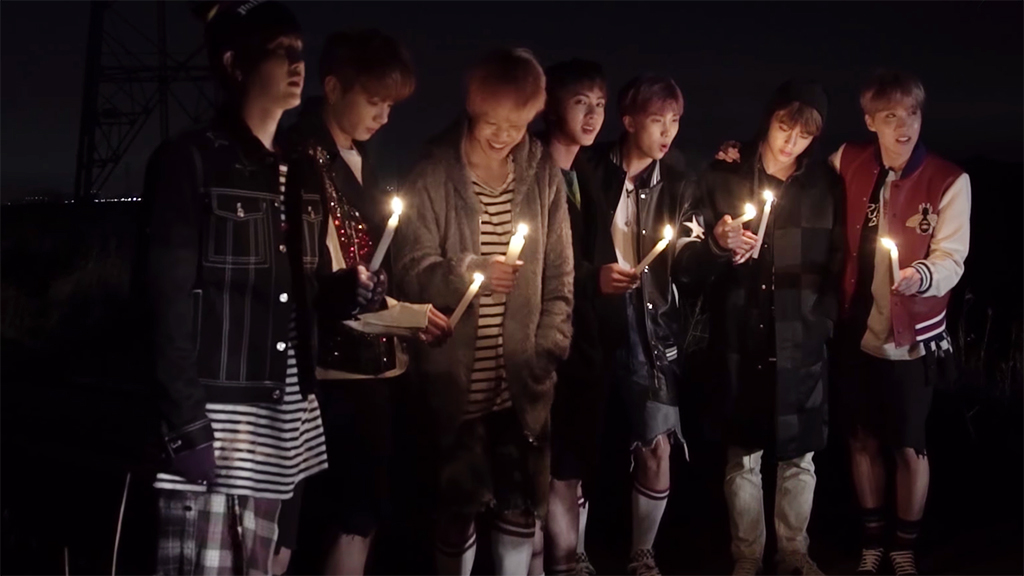 In the video, fans can see BTS completing the shoot like seasoned professionals. At the same time, however, the members of BTS don’t forget to provide a little bit of fan service with their quirky comments and fun antics.