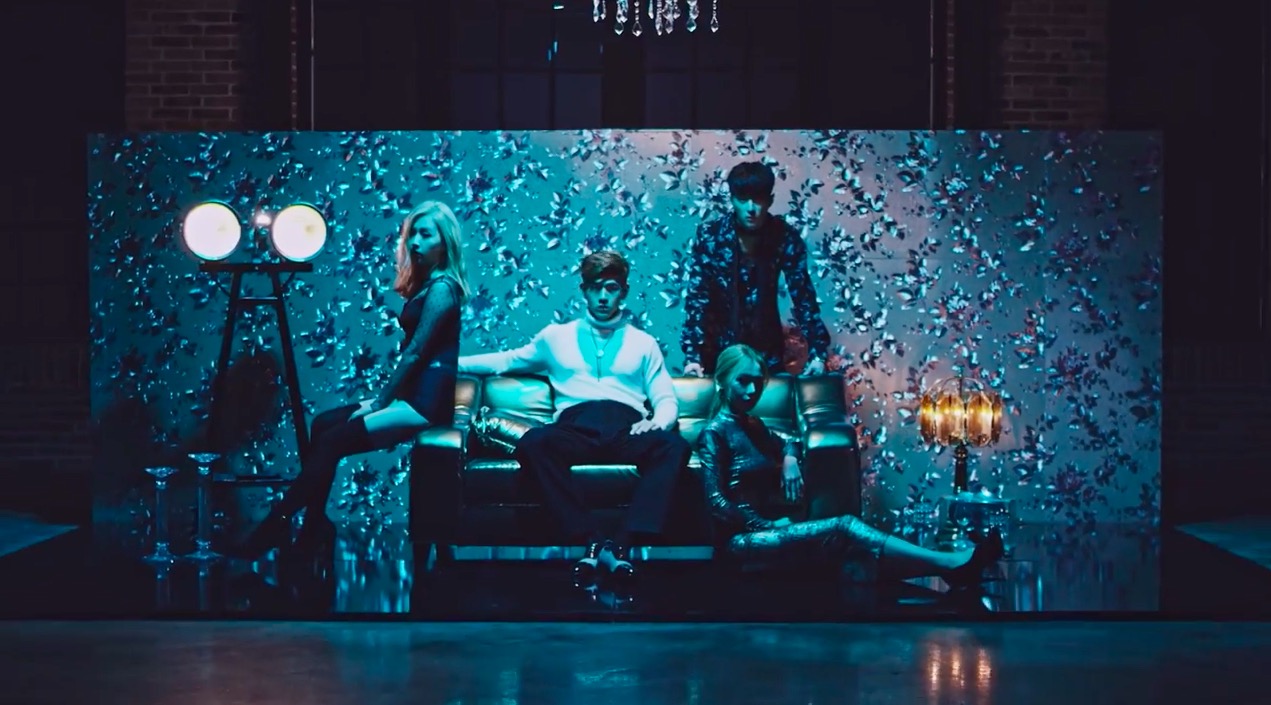 K.A.R.D has released another great track ahead of their official debut!

On February 16 at midnight KST, the four-member co-ed group under DSP Media dropped their latest single entitled “Don’t Recall,” as well as the enchanting music video for the track. Check out K.A.R.D’s new video below!

“Don’t Recall” is the second volume of K.A.R.D’s pre-debut project, and is a follow-up to their popular first release entitled “Oh NaNa” in December.

Are you loving K.A.R.D’s new song?