SM Entertainment has officially revealed that “I Got Love” will be a pre-release track off of Taeyeon’s first full album, and is set to drop on February 18 at midnight KST! A special music video for the song will also be released.

Taeyeon has surprised fans with her first teaser video and photos for her much-anticipated comeback!

On February 16 at midnight KST, the Girls’ Generation leader and successful solo artist released a teaser for a new track entitled “I Got Love,” in which she looks stunning and fierce. Check it out below!

Taeyeon has also released her first teaser images via her official website. 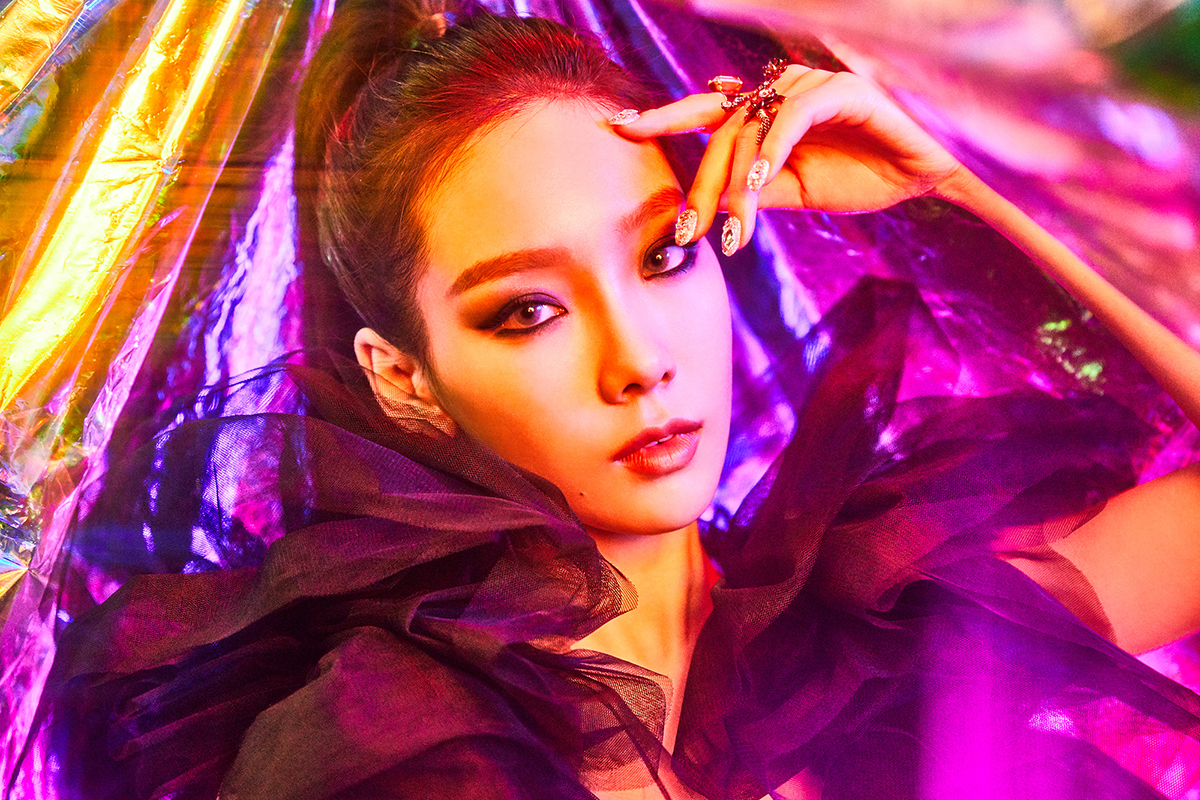 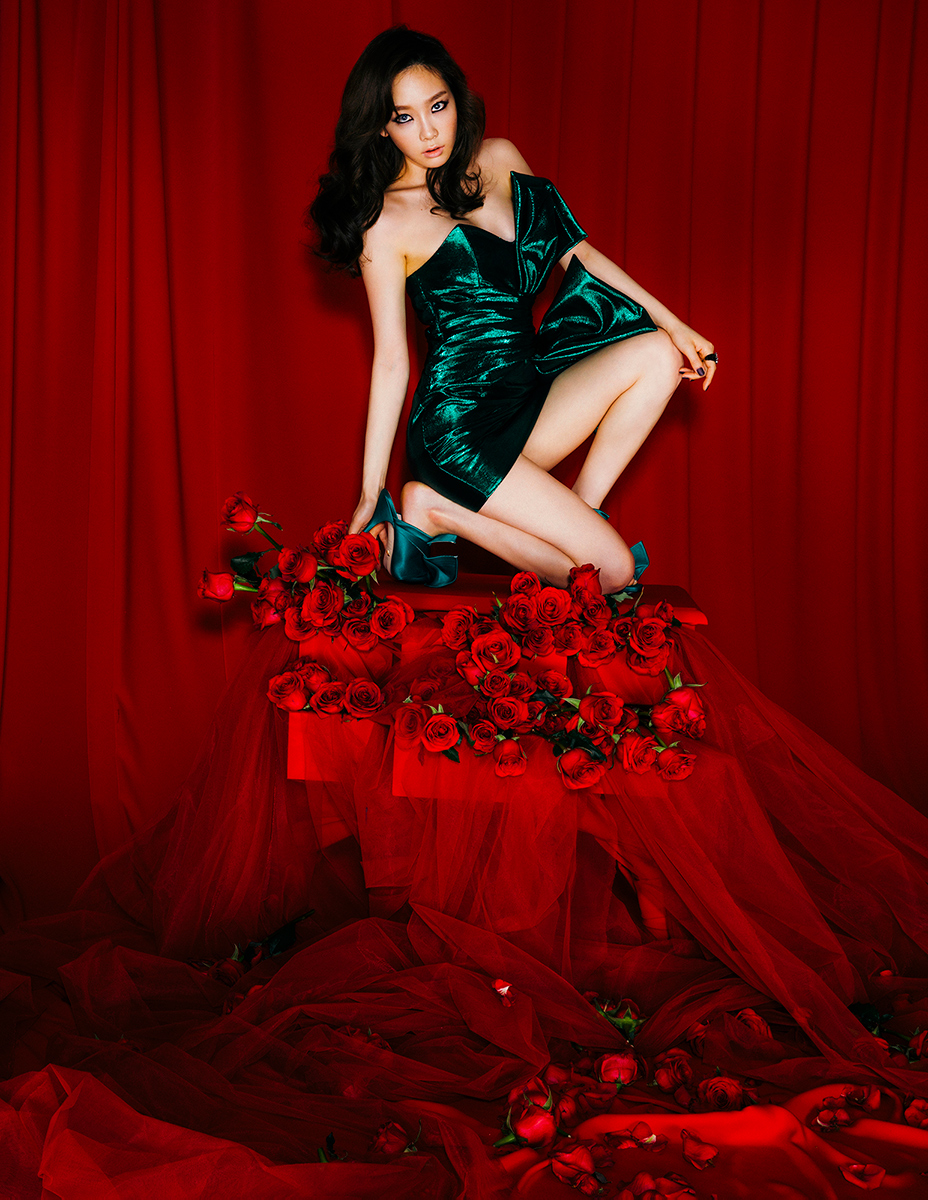 Taeyeon’s agency SM Entertainment has confirmed that the songstress is planning on releasing a new album soon, with no release date announced yet.

Since her solo debut in 2015, Taeyeon has released two hit mini albums, as well as the popular single “11:11.”

What do you think of Taeyeon’s new look for this solo comeback?