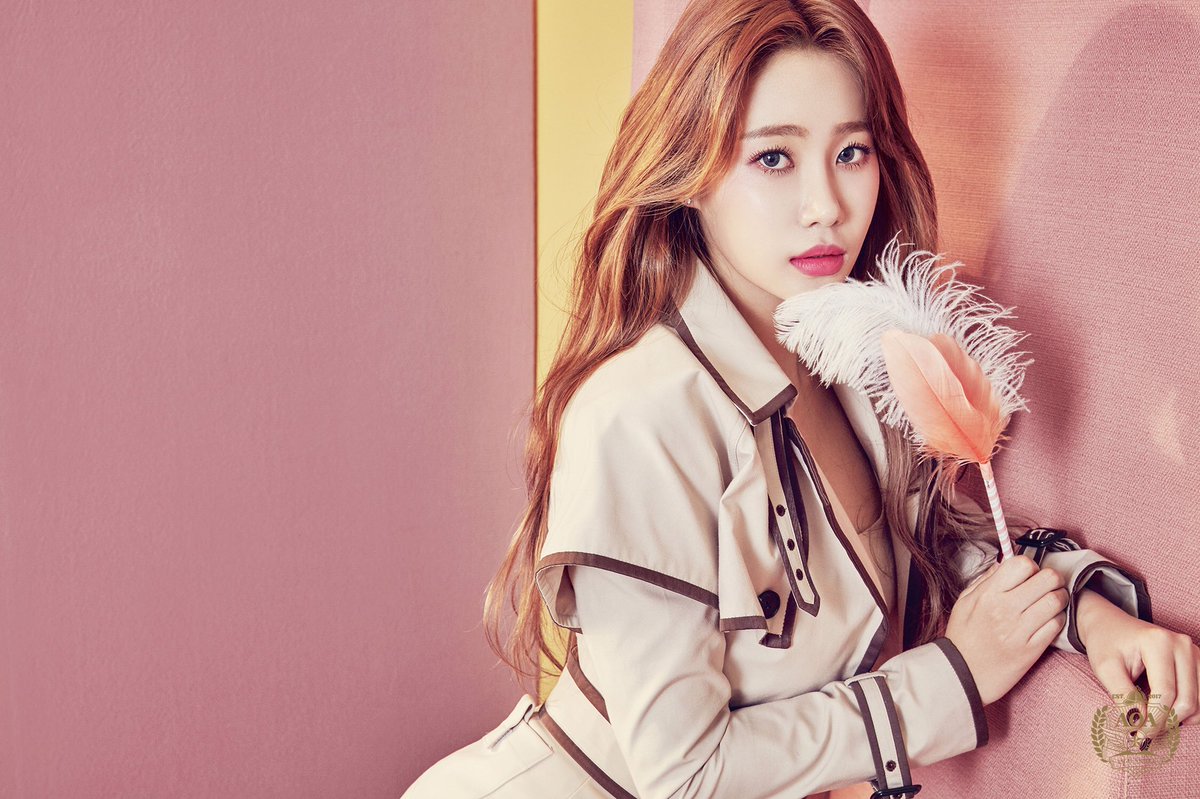 FNC Entertainment has provided an update to the condition of AOA’s Yuna, who performed on stage in January despite suffering from a ligament tear to her right ankle.

Although promotional activities for AOA’s first full-length album “Angel’s Knock” have ended, the group is scheduled to hold their first solo concert on March 11. Fans are curious as to whether Yuna will have healed enough to stand on stage.

A representative of FNC Entertainment stated, “Yuna has taken her cast off and is currently focusing on her physical therapy. Though she can walk unaided, she is wearing a guard around her ankle, and she is refraining from moving around too much or walking up and down stairs.”

On whether she will be performing at the upcoming concert, the source stated, “Though rehearsals are difficult for her, she has a strong will and desire to stand on stage as this is AOA’s first solo concert and an opportunity for Yuna to meet with her fans.”

They also added, “She has a significant role in the group as a sub-vocal. She is also a skilled pianist, so she may prepare a performance that has her singing and playing the piano.”

We hope Yuna has a full recovery from her injury and can join the other members in AOA’s upcoming concert!

AOA
Yuna (AOA)
FNC Entertainment
How does this article make you feel?