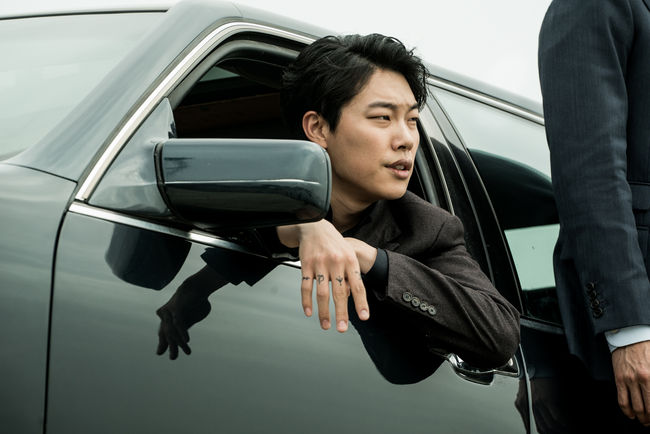 Ryu Jun Yeol recently opened up about something he struggled with while filming his recent movie, “The King.”

During his V App broadcast on February 15, the actor revealed that Choi Doo Il, his character from “The King,” wasn’t originally described as a smoker. However, the idea came up while they were filming the movie, and he immediately incorporated it into his act.

He stated that during the filming of the movie, he smoked at least a whole pack of cigarettes despite being a non-smoker. 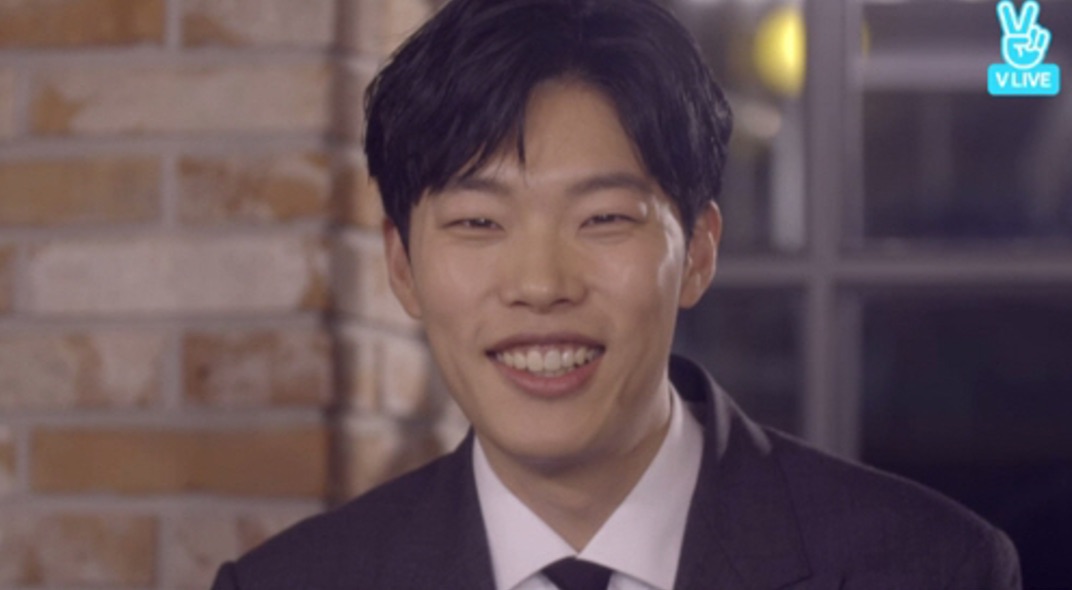 Ryu Jun Yeol said, “Once the cameras rolled, I found myself smoking with ease. Before, even the smell of cigarettes would make me cough, but I was able to do it this time. Maybe it was because I was nervous standing in front of the cameras.”

He ended his statement with a witty, “Anything is achievable if you have the will.”

Ryu Jun Yeol
The King
How does this article make you feel?