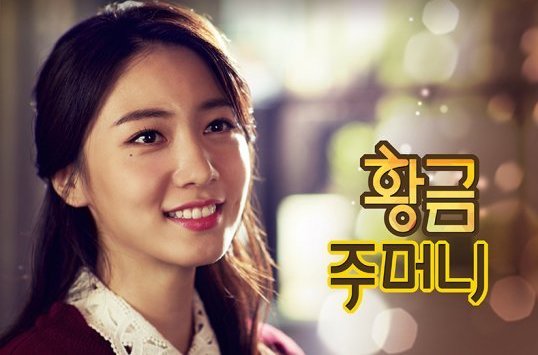 Ryu Hyoyoung’s agency has denied reports that she will be leaving the MBC drama “Golden Pouch.”

On February 15, B.A.M Company released an official statement on the matter that read, “We have checked with MBC and there have been no talks about Ryu Hyoyoung stepping down from her role in ‘Golden Pouch.'”

Ryu Hyoyoung and her twin sister Ryu Hwayoung recently entered the spotlight when a former T-ara staff member posted a tell-all about the twins and their involvement in the infamous bullying scandal surrounding T-ara five years ago. The post spread rapidly and was also supported by the group’s former manager.

Ryu Hyoyoung’s continued appearance in “Golden Pouch” was questioned following the recent revelations, leading to rumors that she would be leaving the production.

The drama has been on hiatus from February 6 to February 15 due to MBC’s “Special Program: Vetting the Presidential Nominees” (literal title).

Golden Pouch
Ryu Hyoyoung
How does this article make you feel?