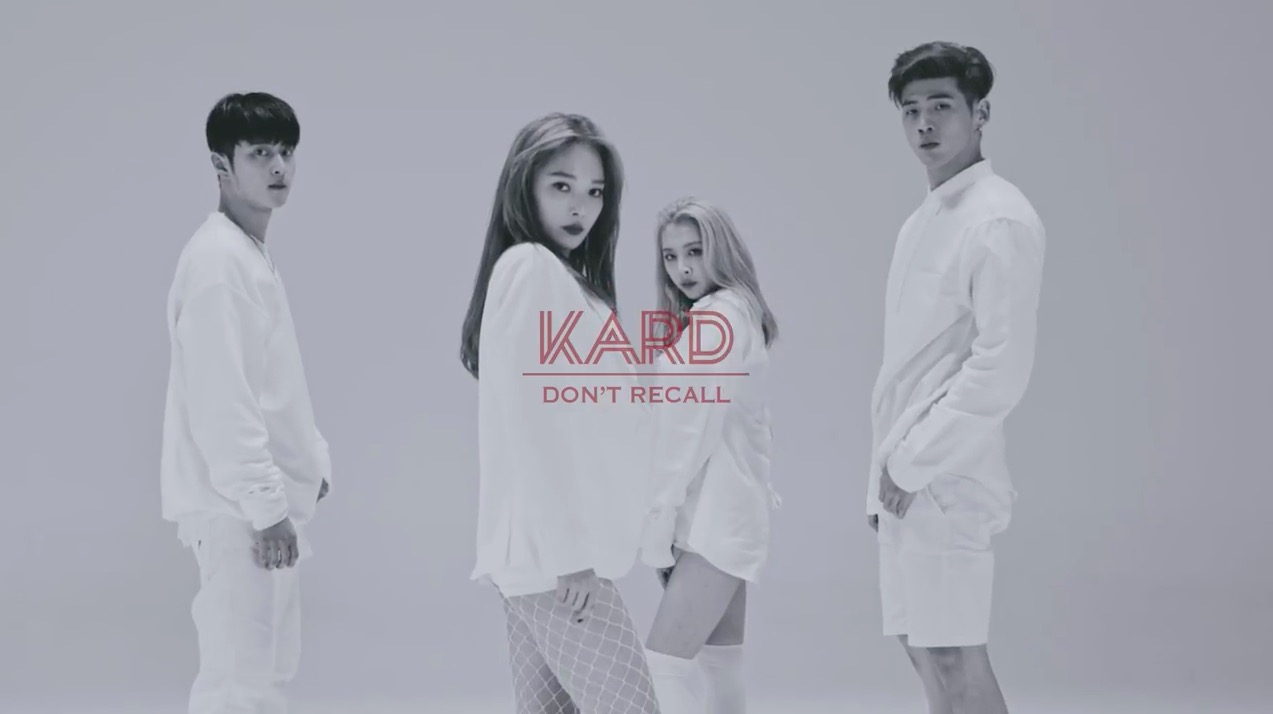 K.A.R.D’s new music video has got lots of people talking!

On February 16 at midnight KST, the co-ed group from DSP Media released the enchanting and beautiful music video for their second pre-debut track “Don’t Recall.” As of only a couple hours later, the hashtag “KARDDontRecall” is trending at No. 1 worldwide on Twitter! 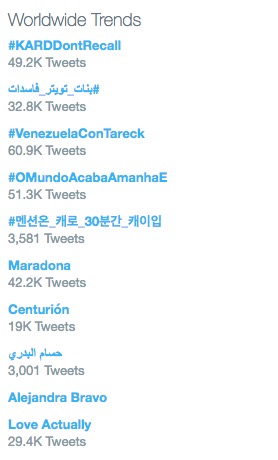 Fans have been using the hashtag while expressing their love for the new music video and song as well as enjoying the group’s V Live show that counted down to their comeback.

everything about this is so amazing: 2mill hearts, ot4 hugging, minutes before their don't recall is released :') #KARDDontRecall #KARD pic.twitter.com/iqn6Paveva

I can twerk to this all night #KARD #KARDdontRecall pic.twitter.com/Bd6SC9wtoF

Meanwhile, the music video for “Don’t Recall” is doing very well on YouTube, with 119,952 views already as of 2:30 a.m. KST! This is an impressive feat for a group that has yet to even officially make their debut.

Are you loving K.A.R.D’s new single?

Also, check out Soompi’s interview with K.A.R.D soon after the release of their first single!