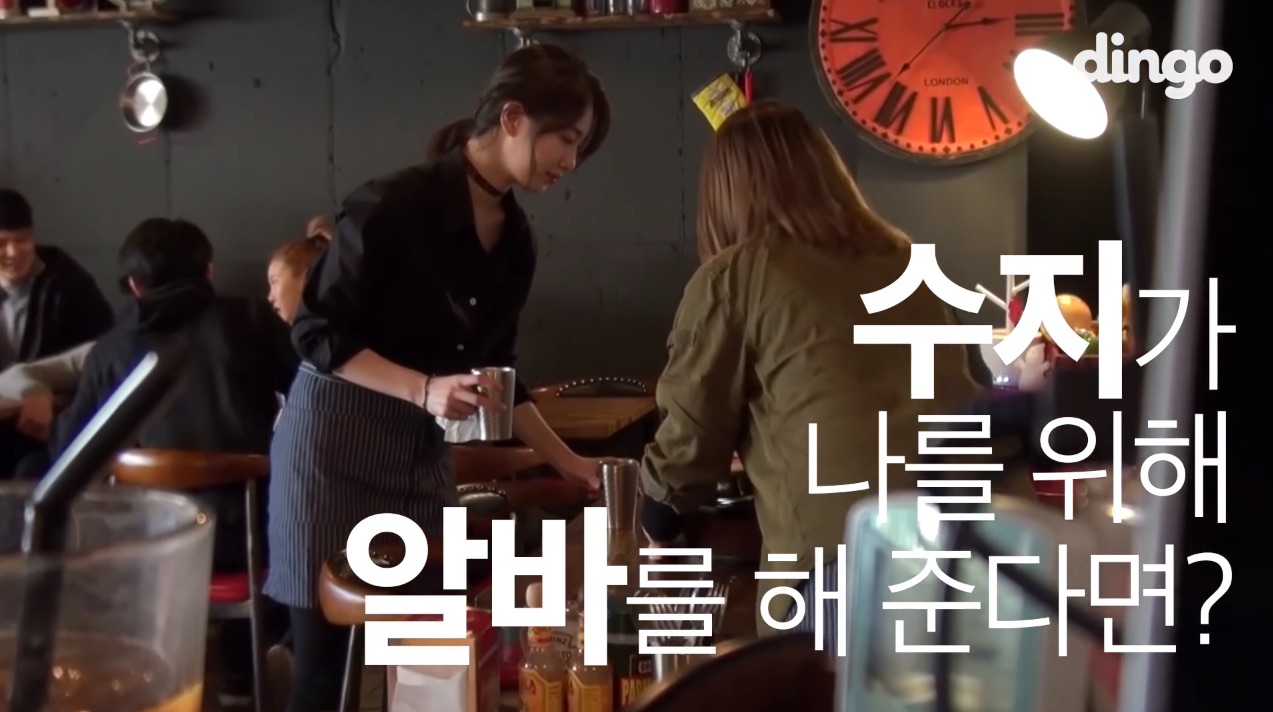 The ninth episode of Suzy’s reality program “Off The Rec. Suzy” was released on February 15 through Facebook and YouTube.

Suzy decided to help out her sick friend and become a part-timer for a day at a brunch cafe, and showed her surprising “veteran part-timer” side. 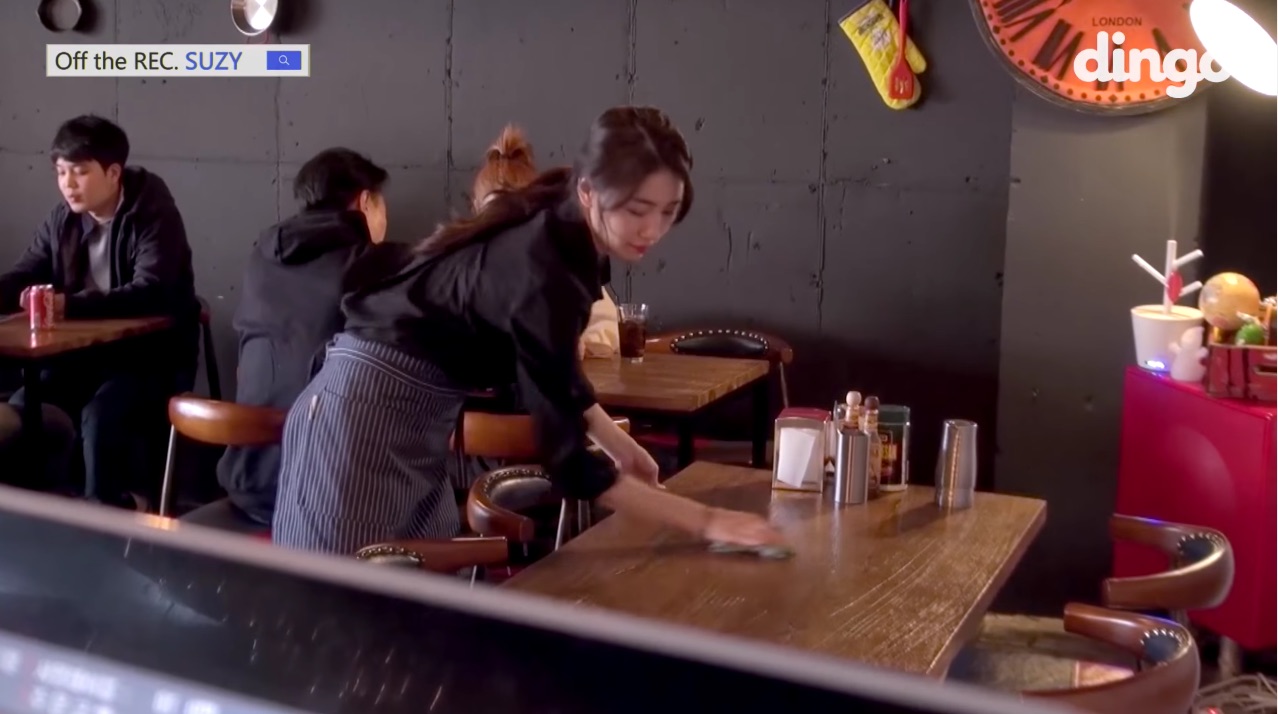 Though she seemed to struggle a little at first, Suzy soon found her rhythm and completed all her tasks of serving, cleaning up tables, and doing the dishes with ease. She described how her experience came from helping her mom out at her snack shop when she was younger. The customers were surprised but very happy when they realized that they were being served by Suzy. 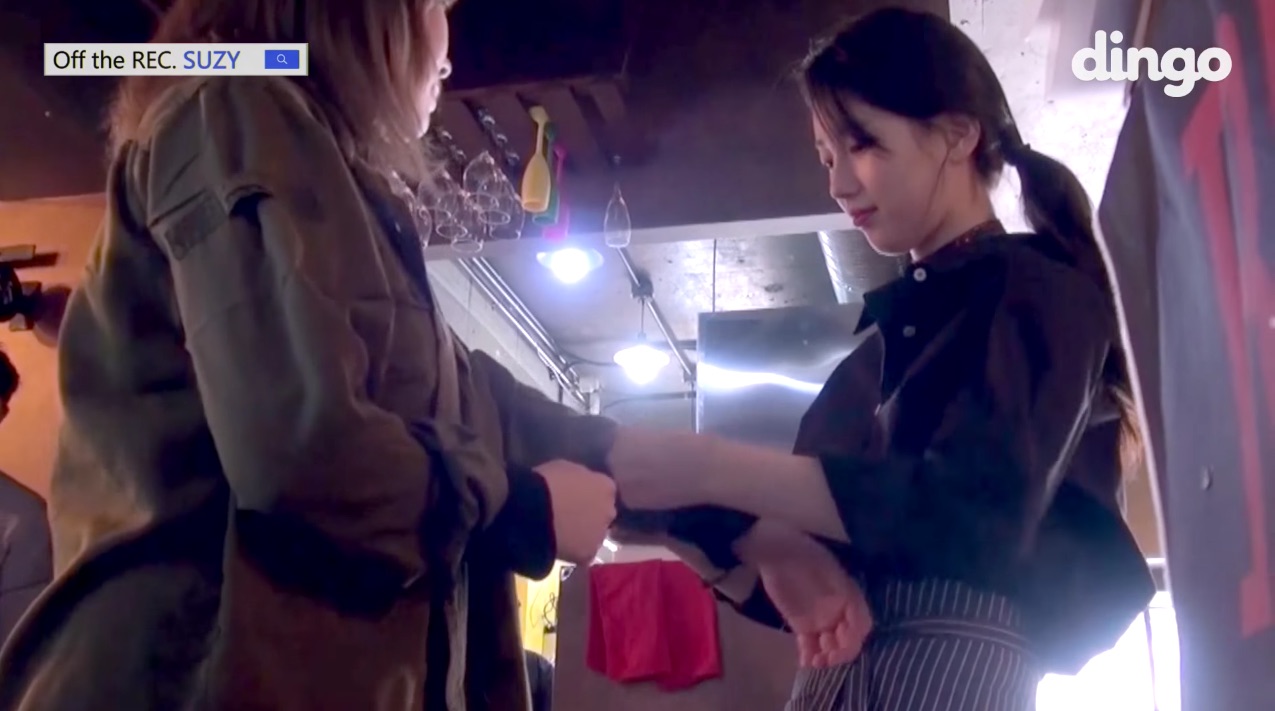 After her shift was over, Suzy was thanked by her friend who was feeling unwell. The singer revealed that she had looked up the menu and studied it before arriving at the restaurant, worried that she might cause an unnecessary strain on the staff.

Hats off to Suzy for not only being a great friend, but having great work ethic as well! 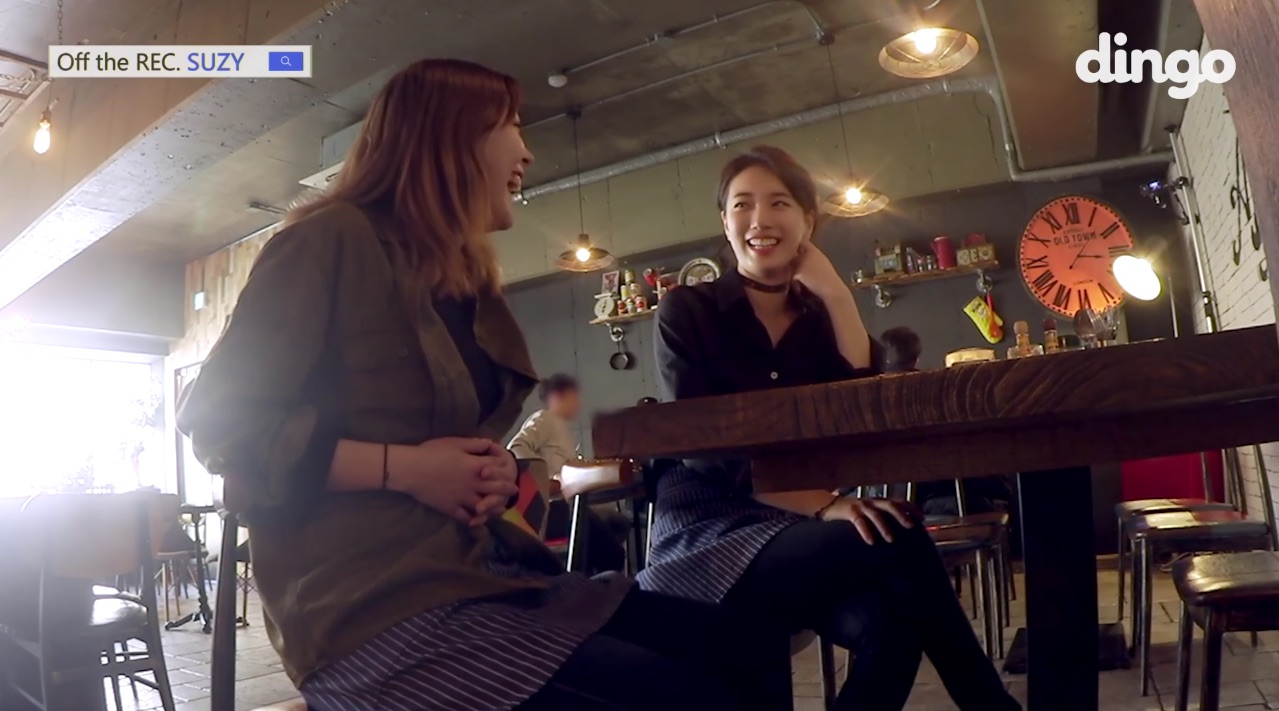 Suzy
Off the REC. Suzy
How does this article make you feel?