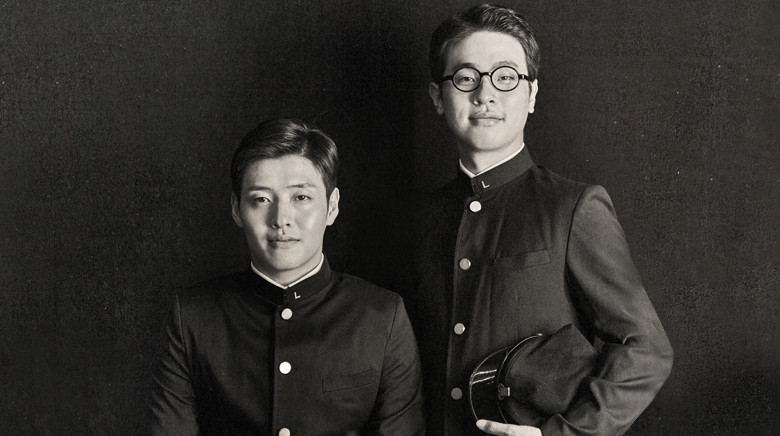 6 Reasons You Should Watch “Dongju: The Portrait Of A Poet”

“With my heart singing to the stars,
I shall love all things that are dying.
And I must walk the road
that has been given to me.”

I had first heard about “Dongju: The Portrait of a Poet” while watching “Infinite Challenge.” In a particular series of episodes, the cast brings various hip hop artists together to rap about significant historical events and people from Korean history. I was particularly intrigued by the story about Yun Dong Ju and was pleasantly surprised to discover that there was a movie about him starring Kang Ha Neul. I immediately watched the movie mainly because I knew if Kang Ha Neul was in it, it would be worthwhile. He’s just that awesome. Without further ado, here are five reasons why you should watch this movie.

1. The depth of the movie

First things first; the movie is in black and white. I know this might not seem like the most appealing way to grab one’s attention with a movie, but believe me, this one has some impact. Obviously, people might gear more toward the technicolor aspect of a flick, but I totally get why they made it this way. Something about a black and white film makes you focus more on the story, the acting, and in this case, the poetry. All of which is at the core of this movie.

I guarantee that after a few minutes, you won’t even notice that the movie is not in color, nor will it matter. The story of the poet Yun Dong Ju will have you on a series of emotional breakdowns as you get sucked into his world of despair, turmoil, and oppression. There are also several moments throughout the movie where Dong Ju is reciting lines from his poems, which will take you to a place of true appreciation and respect for what Dong Ju and many other historical figures stood up for during this time in history.

Needless to say, it’s a heavy movie, but so necessary.

The story begins with Dong Ju in a Japanese prison. He is being questioned for his involvement in the Korean independence movement by the Japanese government. The film continues to show the political situation through the two main characters, Yun Dong Ju (Kang Ha Neul), and his cousin and friend, Song Mong Kyu (Park Jung Min). After having to leave school in Korea, the two cousins decide to go to Japan to get an education with the hopes that they can be successful. The political situation gets worse, which interferes with their studying. Contemplating whether or not they should go back to Korea, they realize the seriousness of the war and they decide to take a stand and fight for not only their rights, but the rights of their people in Korea. In the midst of this fight, Dong Ju and Mong Gyu are captured by the Japanese government and forced into prison. Even from within the walls of the prison cell, Dong Ju continues to write his inspiring poetry. These two students continue to be brave and fight for what they believe in.

Kang Ha Neul certainly knows how to step up to the challenge of complex roles. It’s not easy stepping into the shoes of such a grand historical figure, especially considering the depth of emotions that Yun Dong Ju experienced within his short lifespan. Nevertheless, Kang Ha Neul’s acting ability is something to admire. Considering the fact that he’s still a fairly young actor, his repertoire of films and dramas are promising and his future career as a great actor is bright.

This film manages to touch on the most touching aspects of Yun Dong Ju’s life. In the first 10 minutes of the movie, you get a good grasp of how passionate Yoon Dong Ju is about poetry and it’s really beautiful. There is a specific part in the movie where his cousin finds him a book of poems written by his favorite poet and you can see the joy and spark in his face when he realizes what it is. Mong Gyu’s exact words when giving Dong Ju the book are, “I know you worship the poet,” and you can really see this in Kang Ha Neul’s acting.

I also have to mention how adorable Kang Ha Neul is as Dong Ju when he’s gawking and falling in love at first sight with Lee Yeo Jin (Shin Yoon Joo).

The film takes us on a journey of how Yun Dong Ju ended up going to Japan and how he ended up being interrogated by the Japanese government. As this character’s life becomes harder, you can see the pain and frustration of his life completely and you’ll be able to get a good idea of maybe a fraction of what the real Dong Ju was going through.

Park Jung Min plays the outspoken friend and cousin of Dong Ju named Song Mong Gyu. He is incredibly smart and wants nothing more than for Koreans to have independence. He is protective of his little cousin Dong Ju and encourages him to continue writing his poems. Judging from these two characters, you can tell that they both have a deep appreciation for education and literature, but because of the given circumstances, they are unable to focus on these passions. Instead, Mong Gyu attempts to make some radical change while he is studying in Japan. Although he does not have an army of people to help him create an effective revolution, he stands by his ideals and tries his best to create change. 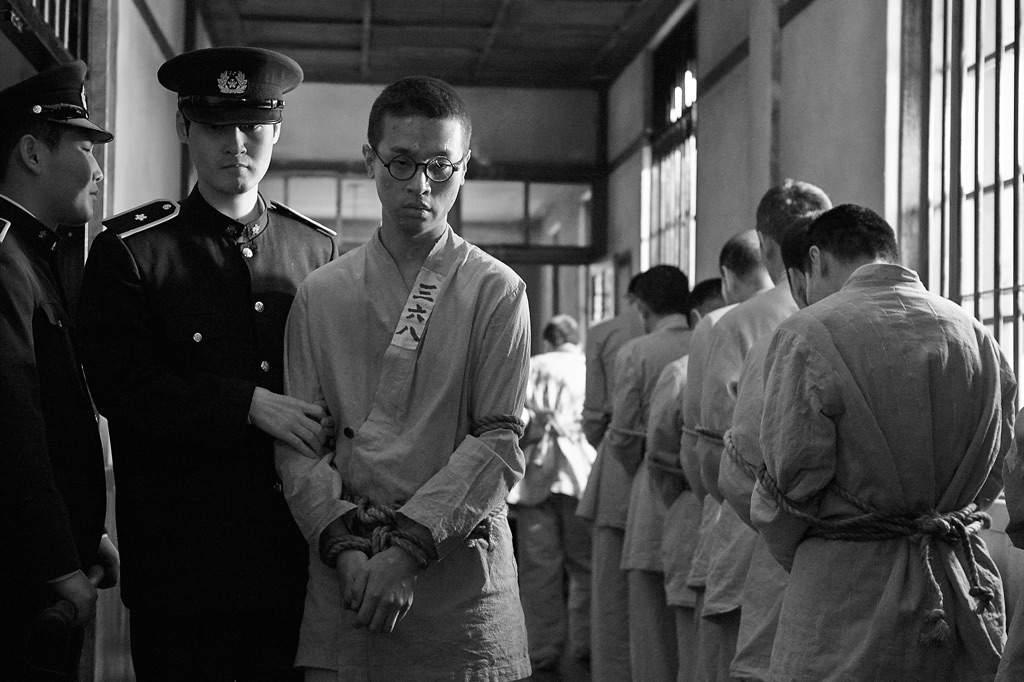 Park Jung Min just continues to impress me with his performances. When you take a look at his most recent role as Lee Ho Jin in “Entourage” and compare it with his portrayal of Song Mong Gyu, you can see how completely different the characters are. It’s only through some impressive acting ability that you’re able to showcase such stark characters, and Park Jung Min hits the nail on the head. It’s evident that Park Jung Min really believes in his character and the story of the movie. You can see it in the way he acts and the way he delivers specific lines in the movie. It’s a performance that can not be missed.

5. It teaches us the value and power of the arts

“Poetry is also good enough to express your ideas. When it uncovers the truth living in people’s hearts, literature gains power and that power gathered together can change the world.”
-Yun Dong Ju There is a part in the movie where Dong Ju tells his father about his and his cousin’s plan to start a magazine. Dong Ju would write poems and his cousin would write essays. His father’s response is something us arts and humanities students have heard all too often, “As a writer, at best, you’d just become a newspaper reporter.” His father completely objects Dong Ju’s willingness to go to school to be a writer.

The best part about this movie is that Dong Ju is able to do so much more than become a newspaper reporter. He’s able to touch the lives and hearts of many people, even now. Dong Ju’s beautiful poetry not only touches the hearts of many, it will continue to be a reminder of the people who struggled during this time in history.

Hearing Kang Ha Neul’s singing as the credits were rolling at the end of the movie was just the icing on top of the cake. It brought the entire movie together and it’ll leave an unforgettable impression on you. You might cry. Don’t say I didn’t warn you.

I encourage everyone to watch this movie and to take in the history and brilliant performances from all the actors. Hope you enjoy!

Check out the trailer below, and click here to watch “Dongju: The Portrait of a Poet.”

Soompi Spotlight
DongJu: The Portrait of A Poet
Park Jung Min
Kang Ha Neul
How does this article make you feel?