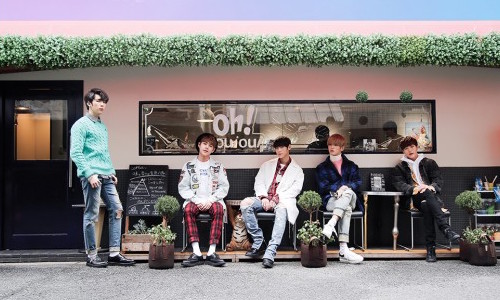 IMFACT will be holding their second mini concert!

Their agency Star Empire announced on February 15, “IMFACT will be meeting their fans again with their ‘2017 IMFACT Project IMFACTORY Mini Concert Part 2’ on February 25.”

They also revealed that the concert was in honor of the group’s upcoming single ‘Take Care of My First Love’ (tentative title), which will be released on February 27. As such, IMFACT will also be performing this single for the first time at the concert, which will also be themed around the idea of one’s “first love.”

This release and mini concert are a part of the group’s 2017 project, where they drop new songs monthly in addition to other events such as fan meetings.