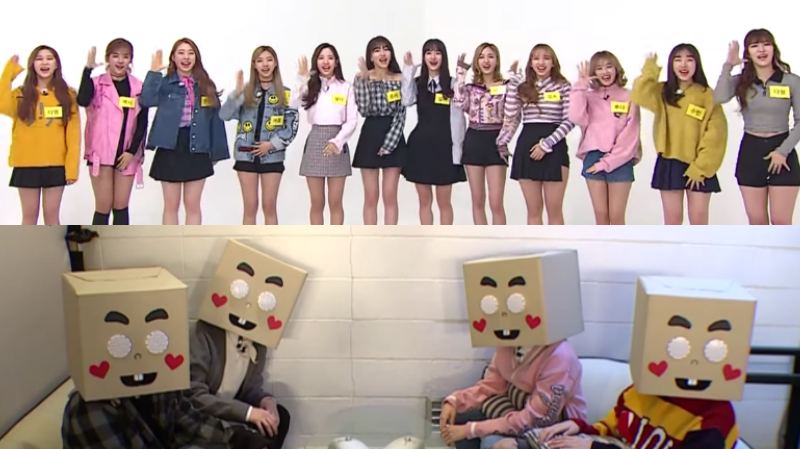 The preview for next week’s episode of MBC Every1’s “Weekly Idol” will already have you giggling!

A part of the broadcast will be dedicated to the rising girl group Cosmic Girls, who will partake in some of the show’s classic events such as dancing one of their songs at double the speed, and showing off their individual talents.

Four very special (and masked) guests will also be making an appearance, to everyone’s surprise, including their own as they seem to not know who’s under each mask.

Some popular guesses of who the four mystery idols are include members from KNK, ASTRO, SF9, and MONSTA X. Many are speculating that these four are the next “Big Byung” project group from host Jung Hyung Dong’s other show, “Hitmaker.”

Stay tuned for the next “Weekly Idol” episode when it airs on February 22!

WJSN
Weekly Idol
How does this article make you feel?