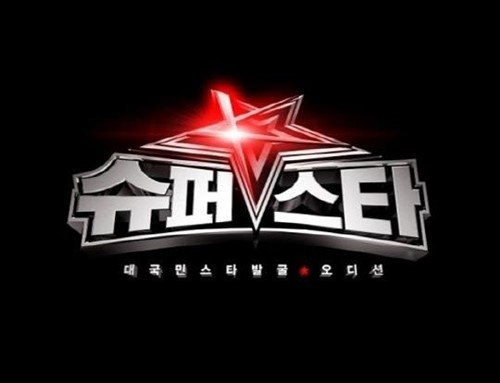 TV/Film
by A. Choi

Mnet has announced its official stance on its popular audition show “Superstar K.”

On February 15, Mnet revealed the production team is currently discussing the program’s title and format in various ways, and added that there has not been a decision on ending the show.

Previously, there had been multiple conflicting reports about “Superstar K,” including that the show could be starting over from scratch and possibly even ending, but this recent report proves that nothing has yet been finalized yet.

Superstar K
How does this article make you feel?