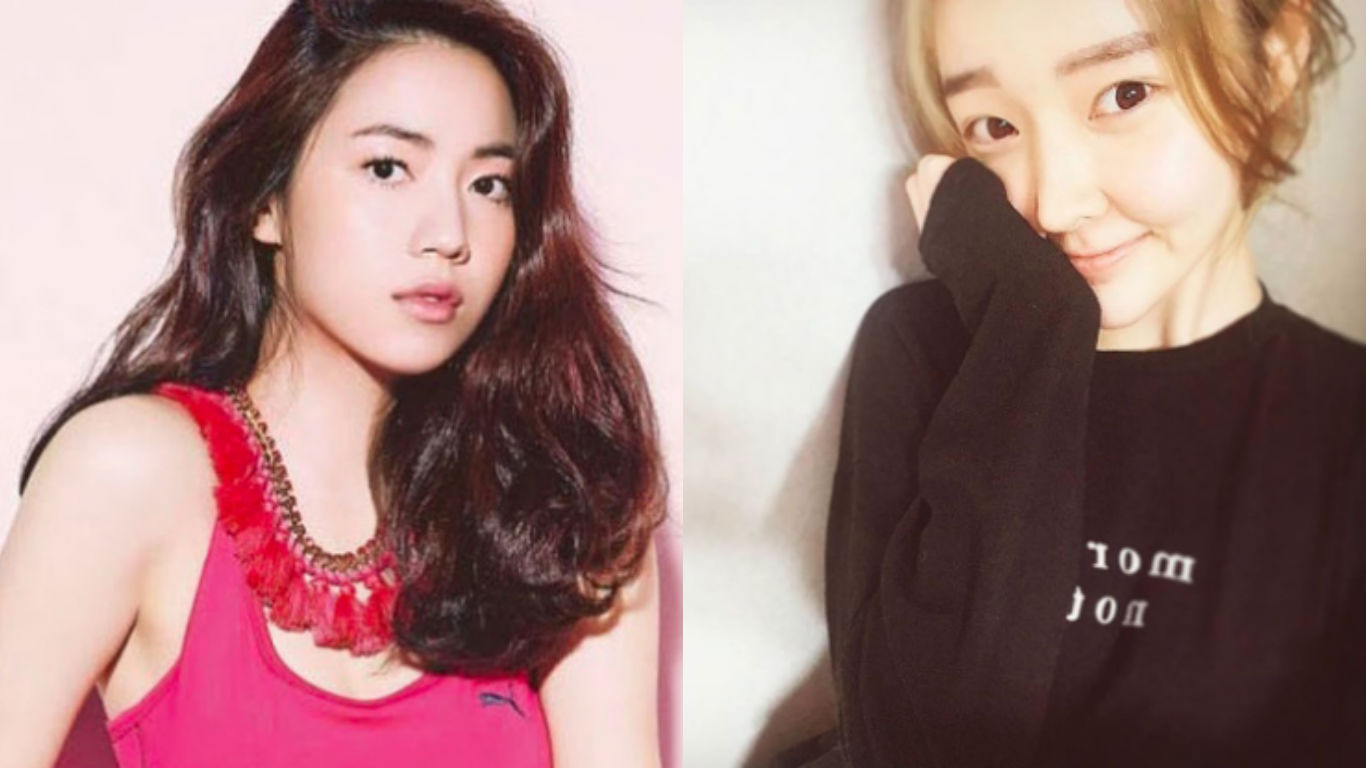 Former T-ara member Ryu Hwayoung has finally spoken out since the recent controversy.

The actress posted a short video on her personal Instagram on February 15 with a message that said, “(To all the malicious commenters): It’s your fault. It’s my fault. It seems like you want a dirty official statement. In the process of trying to share our past hurts and disappointments, it started out from such a young and immature place. To all of you malicious commenters who seem to want a muddy dogfight [to happen] in order to feel better, be careful.”

Former T-ara member Areum also posted a message on her Instagram before Ryu Hwayoung, saying, “For the first time, I saw another version of myself. The reason I couldn’t reach out to anyone when it was hard was because I knew that the person had their own hardships going on. That’s why. I couldn’t complain or depend on anyone. In order for me to not blame or hate anyone, I’m realizing for the second time that I have to only think about myself, persevere, and learn from this ordeal. This time is also a time that is necessary for my life. Because persevering through these times is also a small victory for me.” She then posted the lyrics from Park Hyo Shin’s track “Happy Together,” focusing on the line, “Get up and follow that path once more.”

Meanwhile, Ryu Hwayoung became involved in a controversy when a former T-ara staff member spoke up online after Ryu Hwayoung and her sister talked about the past T-ara scandal on tvN’s “Taxi.”

T-ara
Han Areum
Ryu Hwayoung
How does this article make you feel?