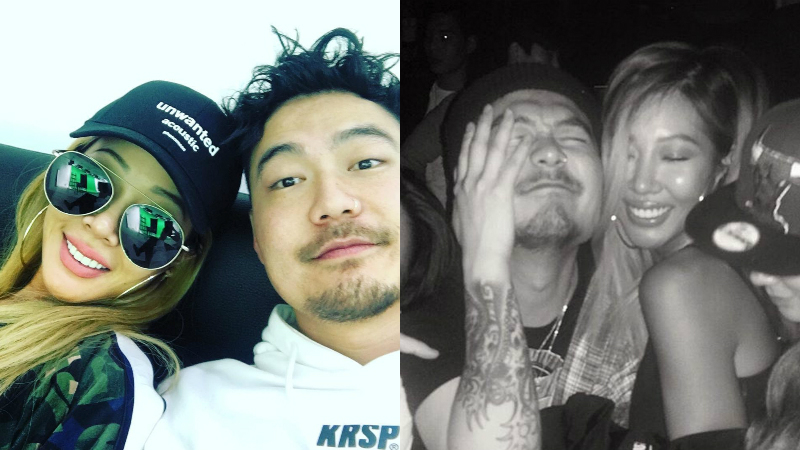 On February 16, media outlets reported that Jessi was in a relationship with Korean-American rapper Dumbfoundead.

It was reported that Jessi and Dumbfoundead had recently started dating and were in a long-distance relationship. Jessi’s agency, YMC Entertainment, has since responded to the report and stated, “After checking with Jessi herself, she has said that she and Dumbfoundead have recently parted ways amicably and have decided to focus on their own work. We cannot reveal anything further as it is a private matter.”

Jessi is currently a mentor on Mnet’s “High School Rapper.”

Jessi
Dumbfoundead
How does this article make you feel?