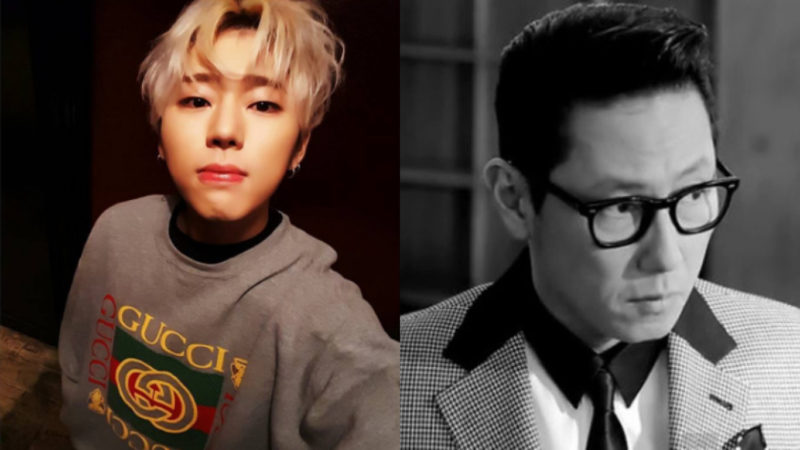 Singer-songwriter Yoon Jong Shin and Block B’s Zico are releasing a song together!

On February 16, a source from Yoon Jong Shin’s agency Mystic Entertainment stated, “Zico participated in the rap part for the February issue of ‘Monthly Yoon Jong Shin,'” and revealed, “Yoon Jong Shin himself made a proposal to Zico for a collaboration. He always wanted to work with Zico, and it worked out this time.”

Yoon Jong Shin has been releasing a song every month since April 2010 for a special project called “Monthly Yoon Jong Shin.” Throughout the years, he has collaborated with various artists like Tablo, Beenzino, Dynamic Duo’s Gaeko, WINNER’s Mino, VIXX’s Ken, and more.

The February issue featuring Zico will be released around the end of the month.

What kind of song do you think it will be?