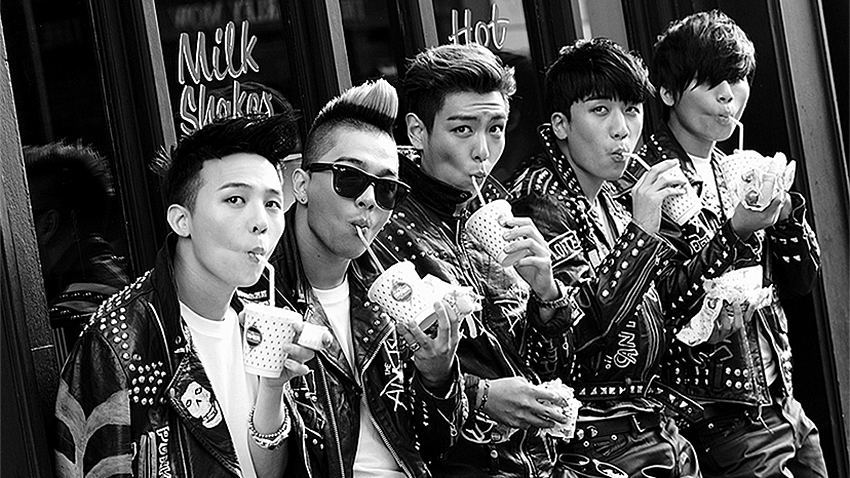 BIGBANG To Go On Tour With 4 Members

Although the rest of the BIGBANG members are currently focusing on solo activities after T.O.P’s recent military enlistment, BIGBANG will be going on a Japan dome tour starting in May with the remaining four members.

The group is well know for their dome tours, as they have been doing dome tours for four years in a row. They have had a total of approximately 780,000 fans attend their dome tours since 2013. The members expressed that they want to see their fans as soon as possible and it was revealed that the group is preparing new performances for the dome tour.

While fans are excited for the group’s tour, some people are wondering if the group is doing the tour primarily for profit, as the group recently went on another dome tour in Japan just a few months ago.