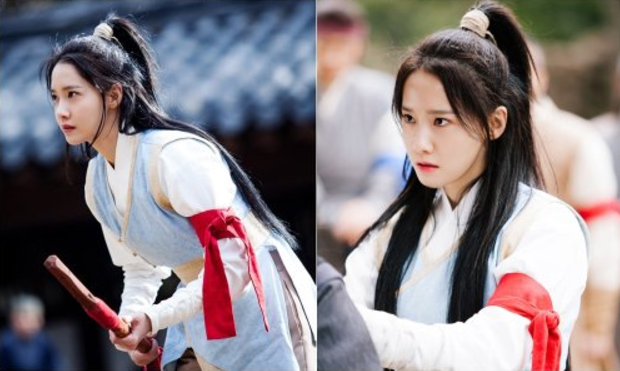 After previously releasing stills for Im Siwan, “The King Loves” has released the latest stills for Girls’ Generation’s YoonA as well!

On February 16, MBC’s upcoming drama “The King Loves” released the stills for YoonA’s character Eun San. The drama is 100 percent pre-produced, and is set during the Goryeo period, telling the story of a young King who gets entangled in a love triangle with a nobleman’s daughter and his best friend.

The released stills show Eun San (YoonA) with a weapon in her hand as her burning competitive nature shows through her fiery gaze. Im YoonA is set to show a powerful charisma in the drama, and many viewers are anticipating to see her different image. 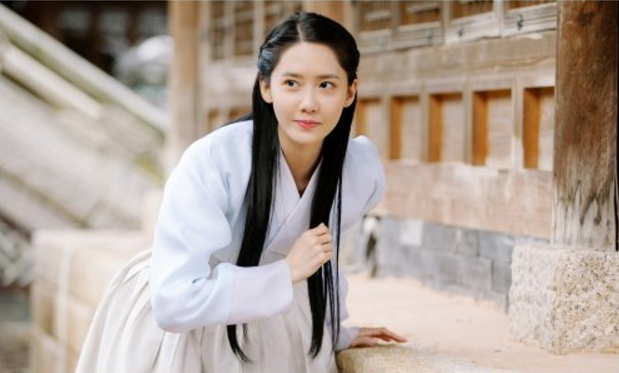 The production team for the upcoming drama stated, “You’ll be able to see a new image of Im YoonA. She has prepared a lot in order to portray the character in an enchanting way. It will be fun to watch her changing depending on the situation.”

Meanwhile, MBC’s upcoming drama “The King Loves” is set to air sometime in 2017.

Are you excited to see her in a traditional drama?