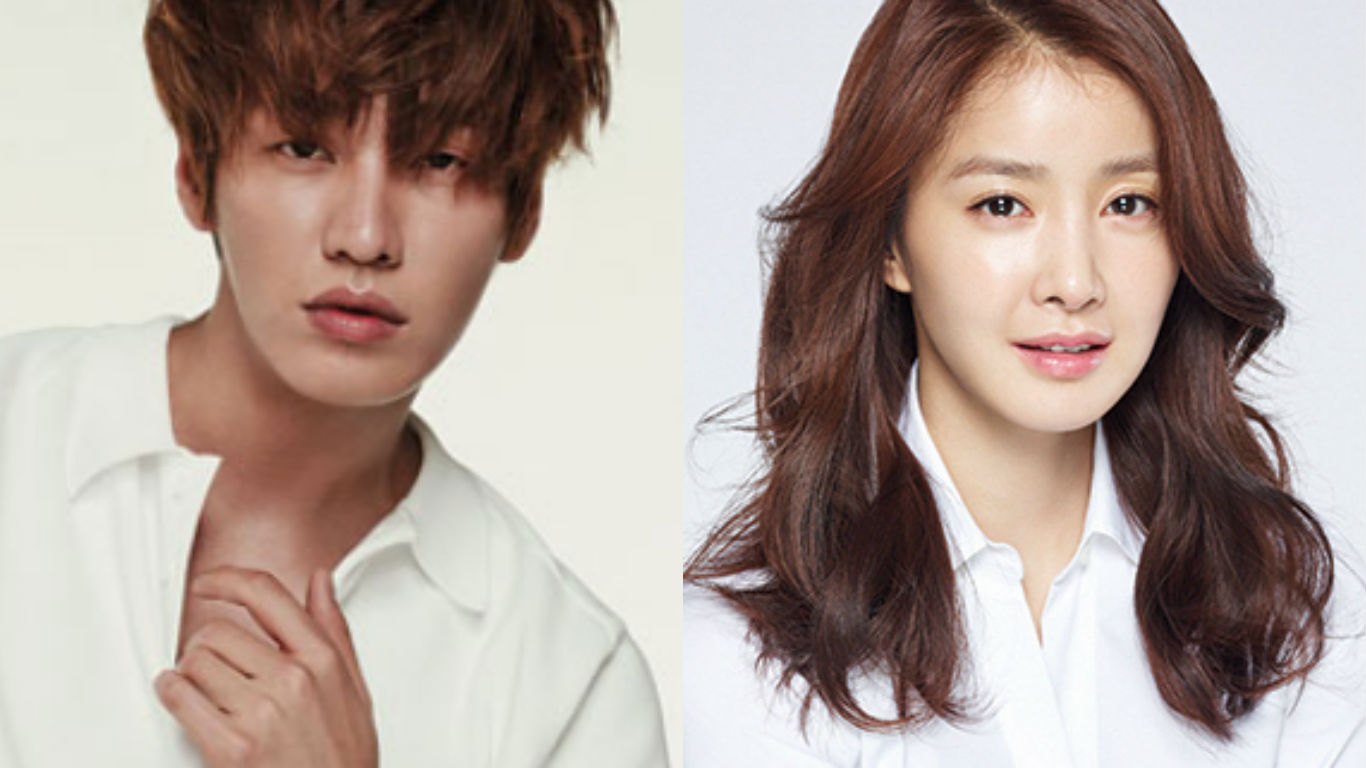 Actors Kim Young Kwang and Lee Si Young might be working together for a drama!

On February 16, both sides stated that the actors were considering roles in the upcoming Monday-Tuesday MBC drama “Lookout.” A source from Kim Young Kwang’s agency stated, “He has received an offer to appear in the drama and is currently reviewing [the script].

A source from Lee Si Young’s agency also stated, “It is true that Lee Si Young has received an offer for the drama ‘Lookout,’ but nothing has been decided yet.”

Meanwhile, “Lookout” tells the story of ordinary people whose lives have been shattered after losing their loved ones through crimes. The drama will be showing how they gather together to stop the criminals who have not yet been caught by policemen and prosecutors.

Lee Si Young received the role of a former homicide detective named Jo Su Ji, while Kim Young Kwang has been offered the role of an ambitious prosecutor who is filled with dreams of revenge.

Meanwhile, “Lookout” is currently under casting and is scheduled to air in May.